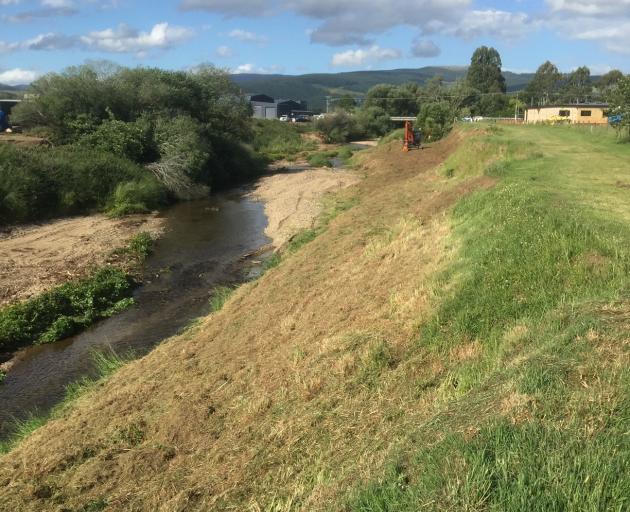 Community boards get $10,000 every financial year, but last year’s remaining funds have been allowed to roll over due to the Covid-19 lockdown.

Earlier in the triennium, the Mosgiel Taieri Community Board decided to spend 70% on board projects and give 30% to community applications, as it had done previously.

Board members voted to give $80 to the Lions Club of Taieri for the Berwick Outdoor Experience.

The course is a Lions Club of Taieri initiative and has been supported by the board in previous years.

The cost increased from $500 to $580, but was cancelled last year due to the Covid-19 pandemic so the board’s funding was not used.

During the eight-day course, participants learn basic first aid, abseil, kayak, tramp and test their abilities on the confidence and initiative courses. 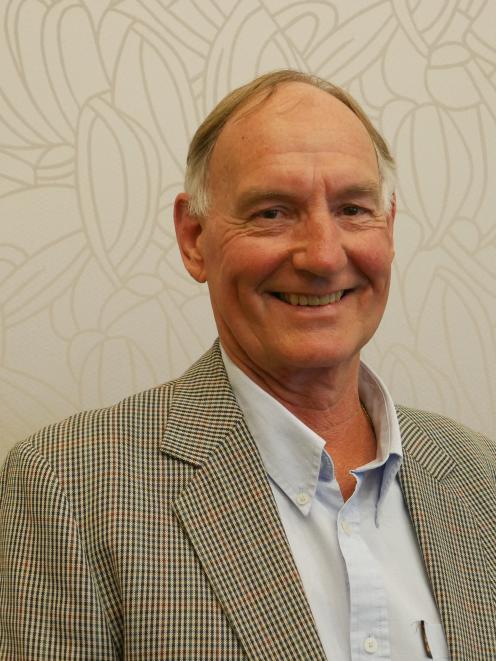 Brian Peat.
The board also gave $12,000 to the Silverstream Beautification Project — a board project led by member Brian Peat — for trees, stakes, ties, sleeve protectors, seeds and potting mix.

The application caused some discussion between members, as it meant there was no more funding for other board projects this financial year — in particular, Celebrating Local Excellence in Taieri.

After discussing whether to split the remaining money between the two projects, Brian Miller suggested they go to a vote.

Mr Miller was a big supporter.

He acknowledged it was a substantial amount of money but believed the time and effort put in by people outweighed that.

Mrs Bain thought Mr Peat had done an amazing job but was worried it would leave no funding for the board’s celebrating excellence project.

"I think we need to be mindful that project needs to be completed too and potentially needs to have some funds," Mrs Bain said.

"There has been a lot of work done behind the scenes on that."

Mr Dillon and Mrs Davis supported the project but not the amount of money.

Mr Dillon had concerns about the health and safety of people on site, ongoing maintenance, only having one quote for costs, and lack of other funding.

"All these things should be done before the money’s passed over," Mr Dillon said.

"The concept is fine but I think it’s been rushed.

"There’s things still to be done."

Cr Houlahan believed approving the application would help the group get further grants.

She understood Mrs Bain’s point regarding the celebrating excellence project and wanted to make sure it was also completed.