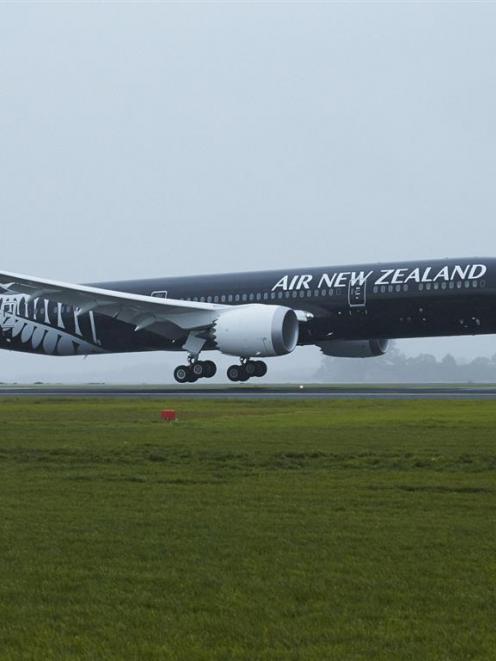 American Airlines posed the biggest threat to profits with the return of its Auckland-Los Angeles flights, but other competing forces would also eat into Air NZ's record profit base.

Forsyth Barr estimated the re-entry of American Airlines into the market would cut Air NZ's passenger booking total (PBT) by about $60million on an annualised basis.

‘‘Air NZ is navigating a profitable course through one of the most dynamic periods in its history. Fuel prices have plummeted and, at the same time, it has been rapidly expanding its capacity.''

Air NZ would generate more PBT in the 2016 financial year than it had ever done before and by a significant margin, he said.

PBT in 2017 would also be plentiful but lower than 2016 unless ‘‘lower for longer'' oil prices persisted.

The past 18 months had shown record margins would not be competed away by irrational pricing approaches by airlines but more by competing expansion. In Air NZ's case, capacity and competition were coming or, in some instances, were already here, he said.

Lower oil prices would assist Air NZ in delivering record profits in 2016 but lower levels of hedging meant the company was more exposed to spot rates.

The target share price had been increased to $3.30 from $3.15 which Mr Young said reflected the earnings uplift.

‘‘Our revised target price is no longer high enough on a relative basis to justify an outperform rating. We have downgraded to neutral.''