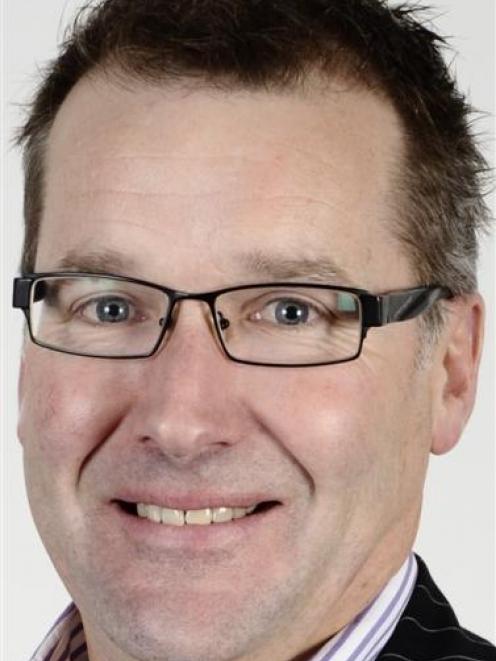 Chris Timms.
Investor sentiment, currencies and stock exchanges initially buoyed by the 100 billion ($NZ161.8 billion) rescue package for Spain have soured as doubts surface as to whether the package will be large enough.

On news of the weekend rescue package having been clinched, the New Zealand dollar was up more than half a US cent, but then traded down a similar amount yesterday morning and was at US77.24c last night.

Wall Street retreated from earlier gains, UK and Europe bourses began to shed their gains, and Asian markets instead took their lead from positive data out of China and rose 1% to almost 2%.

"Spain's weakest banks were left with billions of euros of bad loans following the collapse of a property boom, and the subsequent recession," he said.

He cited a forecast by rating agency Fitch, which downgraded Spain's sovereign credit rating last week, that it would not have a "mild recovery" in 2013 but remain in recession and impact negatively on banks' volumes of activity.

He said the 100 billion bail-out loan, which would be channelled through the state's bank-rescue fund, was equivalent to about 10% of Spain's gross domestic product. The fund's debt counted as public debt, which was 69% of Spain's GDP last year.

Mr Young said the European stocks erased earlier gains in the final hour of trading, led by a sell-off in Spanish and Italian banks.

Bail-outs for debt-strapped countries have provided a short period of investor comfort that is quickly eroded by fear about Europe's vicious circle of slow or no growth and growing debt burdens, Reuters reported.

On Monday, the speed of that reversal was quicker than ever.

Greece's first bail-out in 2010 sparked a healthy 1.3% rally in the benchmark Standard and Poor's 500 stock index the next day, but subsequent rescues brought more muted responses.

The reaction to Spain's bank bail-out has been the most downbeat of the lot, particularly given the size of the package and the speed with which gains were wiped out. US stocks fell into negative territory within an hour of Monday's opening bell and then continued dropping. 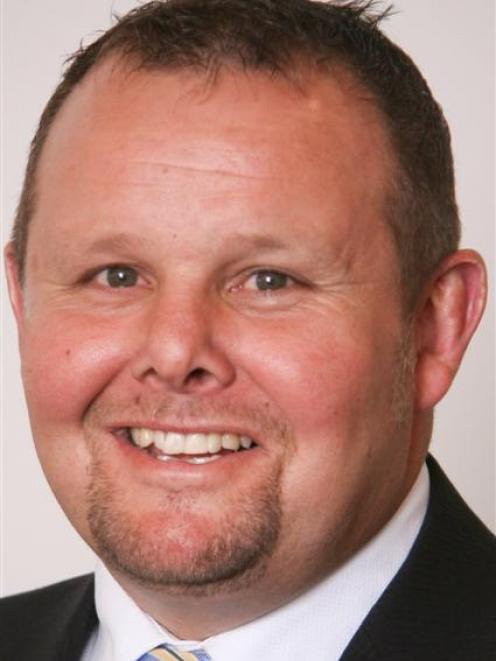 Peter Young.
"Even the most inconsolable and bearish analysts were taken aback at how decisively markets rejected this bail-out," said Richard Franulovich, currency strategist at Westpac Securities.

US stocks fell 1.3%, and the euro shed 0.2%, while Europe's leading index of blue-chip shares and Spain's IBEX 35 declined.

The four prior bail-outs - for Greece and Ireland in 2010, Portugal in 2011 and Greece again in 2012 - saw the euro's rallies fade within a month, while stocks were mixed.

James Dailey, portfolio manager of TEAM Financial Asset Management, said: "What we need is a comprehensive European solution. Until we see something massive from the ECB, it's not addressing the issue. The problem's not liquidity, it's solvency."

Investors worry that higher borrowing costs for Spain, Italy and others will shut these governments out of international capital markets entirely.

Yields could rise further if a Greek election this weekend produces a government that opts to abandon the euro, or if Spain suffers another downgrade.

The result could be European Union leaders following the bail-out of Spanish banks with one for the Spanish Government.

"For the Spanish economy as a whole, there has been no debt relief," Mr Franulovich said.

"This is what happened to Ireland. The banks are in healthier shape today, but the sovereign is in real trouble."

In fact, a report by Spain's central bank showed Spanish banks were the main buyers of Spanish sovereign debt last year, essentially making the Government dependent on the banks it is now trying to help.

"It is not going to work, and it's not working."