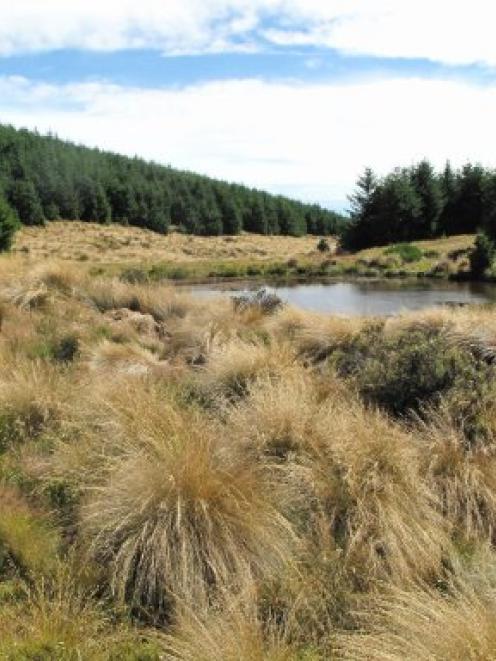 The country's GDP figures, for the quarter to December, are due for release by Statistics New Zealand on Thursday.

He said the expected December slowing, compared with the previous September quarter, was not as substantial as it might seem, given some elements for September were ''overdone'', or unlikely to be repeated.

He cited a reported 9.5% surge in dairy production, and an 8% jump in mining sector output; the latter attributed to a burst of exploration activity.

''This [data] is lumpy by nature and we've assumed that it came to an end by the December quarter,'' Mr Stephens said.

However, he noted the retail sector had the strongest growth for the December quarter, total spending up 1.7%, with especially strong growth in the hospitality sub-sector.

Mr Stephens also expects a strong pick up from the forestry sector, and recovering about half of the 8% decline it had seen during the previous year.

He expects the current account deficit to widen from 2.6% to 3.2% of Gross Domestic Product, driven entirely by deterioration in the goods/trade balance.

''The current account deficit is set to widen as the full force of last year's drop in dairy exports prices is felt,'' Mr Stephens said.

Mr Tuffley said while there were signs of domestic momentum, some of the partial data released during the past few weeks had come in slightly weaker than expected, such as weak core manufacturing production and flat wholesale trade.

Mr Tuffley expected to find a ''muted'' contribution from the dairy sector, swiping 0.8% from Gross Domestic Product during the first half of 2015.

''However, we expect dairy production to drop quite sharply over first-half 2015, in response to low dairy prices and dry weather conditions.''

BNZ head of research Stephen Toplis said while the reserve bank was expecting a 0.8% gain, he predicted a 0.7% increase for the quarter, or 3.3% year on year.