Are phones the new guidebooks? 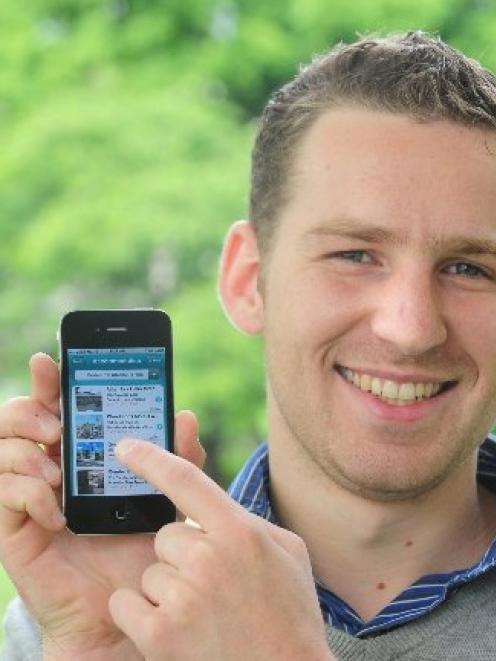 At the forefront of this technology was Dunedin company iVisit, which has spent nearly a year creating the smartphone application XplrNZ.

AA Tourism had recognised the potential of smartphones and had been approached by three companies working on their own applications, with iVisit chosen because of its size and potential, he said.

"We took a risk because they were a small and young company, and we saw an opportunity."

The iPhone application, which will be available on Android smartphones early next year, features interactive maps of New Zealand and an accommodation search and booking system.

Social media also offered the chance for travellers to offer their own tips and reviews of places they had visited, iVisit chief executive Pierre-Emmanuel Perruchot de La Bussiere (25) said.

"While not everyone has smartphones, this is certainly changing," he said.

The free application used GPS and cellphone positioning to ascertain area-specific information and the ability to offer special deals for that locality.

More than 5000 AA Tourism clients were listed on the application, which cost in the "tens of thousands" to set up, but would be recouped in the first few years with more businesses paying to list their details, he said.

The application was expected to be popular for the 2011 Rugby World Cup, and there were plans to launch a similar application for Australia.

Mr Perruchot de La Bussiere, who came from France to study for a master's degree in entrepreneurship at the University of Otago three years ago, was also a co-founder of the Distiller, an independent non-profit project focused on technology-related entrepreneurial ventures.