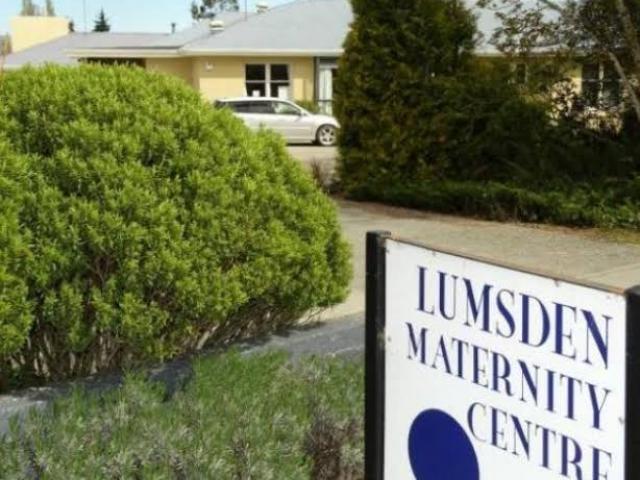 National says it will reopen the maternity centre in Lumsden.
National has committed to opening a birthing unit in Wanaka and reopening the Lumsden birthing unit if elected next month.

The party revealed its health policy this morning, which also included a funding boost for Pharmac, having elective surgeries performed within four months, and creating a new cancer agency.

Announcing the policy, National health spokesman Dr Shane Reti said even before Covid-19’s emergence, there were cracks in the health system.

''Access to quality healthcare has slid backwards under Labour. Waiting times are increasing and the number of elective surgeries has decreased.

''Every single health target has gotten worse over their term and Kiwis are missing out on the care they deserve.''

The policy included commitments to boosting maternity care in the South, something that has been a hot topic ever since the Lumsden Maternity Centre was closed last year.

The decision meant women in the area had to travel further to have their babies.

Each centre was expected to cost $1 million over four years. 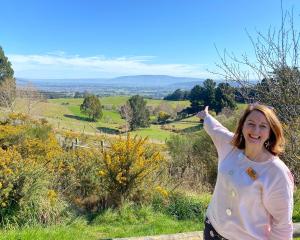 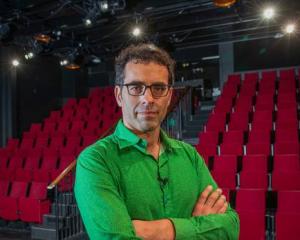 About time they showed some signs of wanting to fix what they helped break with their consistent under funding.