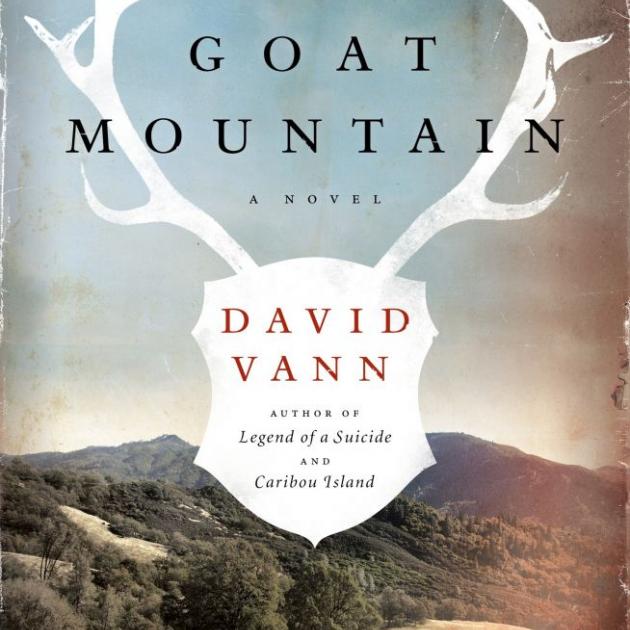 GOAT MOUNTAIN<br><b>David Vann</b><br><i>Text Publishing</i>
The teaser on the back of the jacket sets the scene: ''Three generations of men hunt for deer on Goat Mountain. One hot autumn day, grandfather, son and grandson discover a poacher on their land. The 11-year-old grandson studies the poacher through the magnifying lens of his father's rifle - and pulls the trigger.''

This is a wonderfully written piece of fiction. But make no mistake, it is at times dark to the point of malevolence.

Vann, who has been compared with No Country for Old Men author Cormac McCarthy, explores how the three hunters deal with the fallout of the grandson's action and its aftermath.

Narrated by the boy, the book includes many biblical references, most frequently dipping into the Old Testament, including the Genesis account of Cain and Abel. It explores deep themes such as actions having consequences, of violence, of upbringing, of killing, and of what it means to be human. Vann does a superb job while building up to the shooting.

The narration is poetic: ''The sky coming down closer, the day heating, the air doubling and doubling again, pressing the smell from all things ... We ... pulled over into the momentary twilight of our own dust, my father not waiting for the air to clear, opening his door right away, stepping out a shadow tall and thin ...''.

It is also chilling: ''Some part in me just wanted to kill, constantly and without end''.

If that doesn't make one nervous, not much will. For me, though, Vann's beautiful but brooding prose was unfortunately let down by some of the actions of his characters after the key event.

As such, my enjoyment of the author's powerful, evocative phrasing and exploration of the human pysche were overshadowed by annoyance at the thought that - while the premise was undoubtedly believable - some of the behaviours were not.

That said, I would recommend the read.