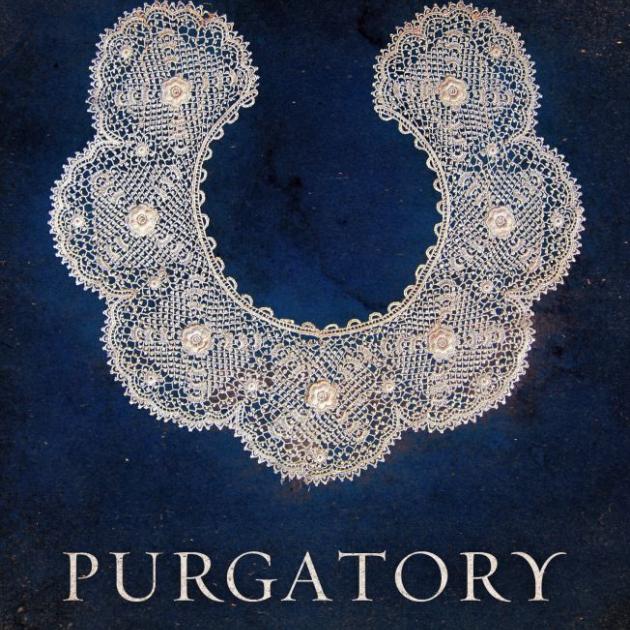 PURGATORY<br><b>Rosetta Allan</b><br><i>Penguin</i>
Young John Finnegan considers ''it is easier to be dead at night''. He, his mother and two brothers are spirits still with an attachment to the soil in which their dead bodies lie, without benefit of the blessing that might sever that attachment.

John tells in lyrical, catchy phrases, what it is like to be this way and how they came to be there. His wry insights unfold the reasons for their voyage from Ireland and their lack of fortune in New Zealand.

The conversations between the dead Finnegans place them in a group of unfortunates, governed by rules and superstitions, yet accepting their fate. John watches as the bodies of the others are found and dug up, while he stays there, a restless spirit, lonely without his family.

Where the Finnegans have a compelling rhythm and lilt to their thoughts and actions, James Stack, another Irish traveller, seems to push uphill in a constant battle between desire and remorse. Rosetta Allan tells this story through description and third person voice, with the extended descriptive sentences contrasting with the lyrical conversation and ephemeral thoughts of the Finnegans.

This contrast is effective and telling, as in many ways the backgrounds are similar and there is an element of grimness in the lives of all, but the important distinctions are attended to through the differing narrative styles.

John watches with interest the behaviour of James Stack as he attempts to cover up many of his past actions and rescue some purpose in his life. A visit from a former friend Wiremu, convinces John that he has become a spirit connected to this piece of land - an idea that appeals and when his body is eventually found and taken for burial, the idea of being the last spirit and having to guard the cemetery until another comes is less easy to accept.

Allan enriches the stories of early European migrants to New Zealand with the notions of continuous existence whether in life or death, and explores to effect the idea that the afterlife is primarily a state of consciousness rather than a geographical place of reward or punishment.