A look at NZ birds and bushes 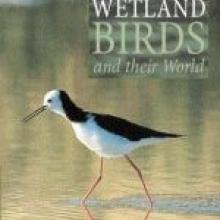 Geoff Moon Obe, who died in Auckland on March 13 at the age of 93, published dozens of books of bird photographs.

His last, New Zealand Wetland Birds and Their World (New Holland, $39.99, pbk), completed not long before his death, was to have been the first in a series of habitat-based books on New Zealand birds.

Moon's introduction covers the major types of wetland found in this country, where some of our most elusive birds, such as the numerous but rarely seen fernbird, live.

As in all Moon's books, the text is excellent, informative without being too technical, and offering insights into the birds he observed for more than 60 years.

However, it is for the photographs - many previously unpublished - that the book will have greatest appeal.

Slightly better paper would have enhanced this fine book from a man whose legacy is some of the best bird photographs we will ever see. 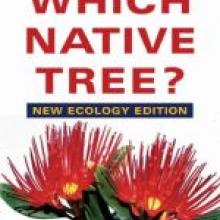 Andrew Crowe's Which Native Tree? (Penguin, $25, pbk) has been reissued in what the publishers call a new ecology edition.

That presumably refers to the little distribution maps by each entry.

There are good photographs, of which the most useful are those of native beeches, as they clearly show the differences in leaf, but otherwise it is just another pretty book in an increasingly crowded genre. 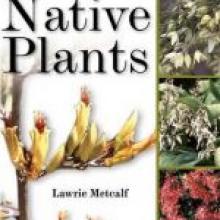 Nicely presented with clear photographs and a useful introduction to some of our smaller natives.