Aim to open it up to 'any noise' 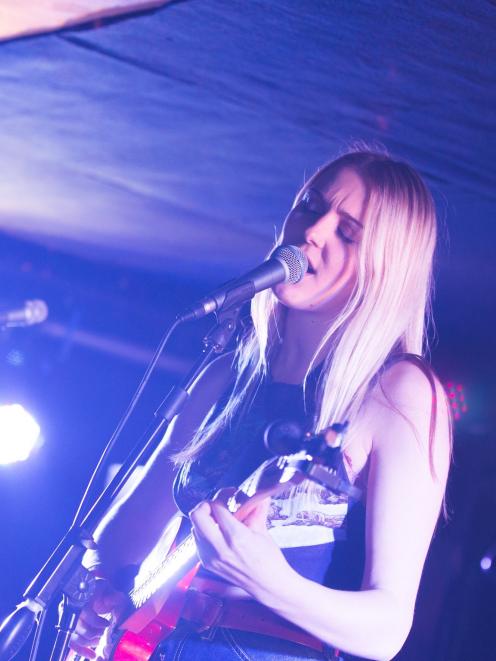 Bring the Noise first-heat winners Mia Jay and the Keepers. Photo: Daniel Chew
This year marks the 23rd iteration of the OUSA's Battle of the Bands competition. It is also the first (hopefully of many) under the new name - "Bring the Noise". To get the lowdown on the what and the why I spoke to OUSA events manager Jason Schroeder.

Q "Battle of the Bands" vs "Bring the Noise" ... What was the reason behind the name change?

"Bring the Noise" comes from the infamous crossover collaboration by legendary hip-hop group Public Enemy and heavy thrash metal band Anthrax. This crossover of disparate music styles is what we want at the event and the title of the song is a nod to one of the major changes with the competition. We want people to bring any noise they have.

The music industry has evolved. So, in essence, this competition will begin to evolve, too. Acts that aren't traditional "bands" have entered the competition over the years, but the name change was to solidify that any variety of musical act was invited and to open it up to any forms of original music.

Q How's the enthusiasm and number of entries for the competition this year?

Last year there were four heats pencilled in as usual, but that was cut down to two due to a decline in the number of entries. So we decided we will book in two heats with a max of 16 entries - however, we ended up hitting 18. The quality of entries is high with a lot of hungry up-and-coming artists from different experience levels and genres involved.

Q Have you noticed any changes in the types of entries? For example, genre demographics, gender demographics ...

Definitely greater female representation and a diverse mix of genres.

Q In an age where it seems like musical success is decided by whether your music pleases Spotify's playlist algorithms, what role do you think competitions such as Bring the Noise have?

Spotify and music streaming have definitely changed the landscape of the industry. However, live performances are never going to die and are the main form of income for the majority of musicians.

So we are still giving our students an avenue to get some crucial experience playing live. And with the heavy algorithms in music streaming, this is a way for unheard artists to cut through the system and deliver a live performance that may (or may not) make music consumers want to look them up online.

Q It seemed like the prize pools had sort of stagnated a bit. Does the new name come with a refreshed set of prizes?

We have kept prizes in line with previous requests. And hope through this year's refreshed event to attract more sponsors next year!

Q You've just announced Millie Lovelock (Astro Children, Repulsive Woman) as a guest judge, which is awesome. Can you reveal any of the other judges yet?

Millie will be judging every night of Bring the Noise alongside Simon Wallace, a former Radio One 91FM music director and one of the minds behind Friendly Potential, a group which curates open, inclusive dance parties and a weekly radio show. And he's an amazing genre-spanning DJ in his own right.

They will be joined by Dunedin music legend Robert Scott, a key member of The Clean and The Bats, for Wednesday's final. 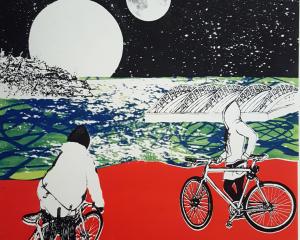 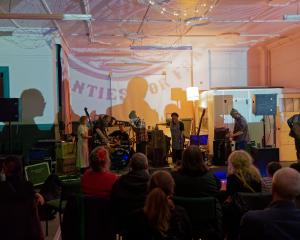 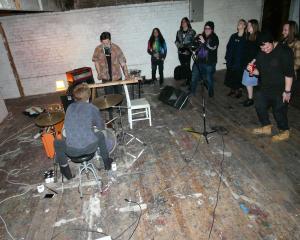