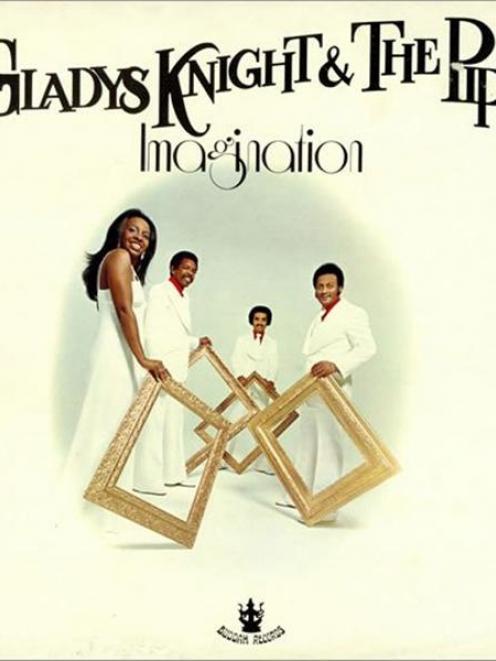 Motown Records founder Berry Gordy very soon regretted his failure to nurture Gladys Knight and the Pips in the way he had his A-list stars.

The Atlanta vocal group's departure for Buddah Records in 1973 brought immediate success on a scale that saw him scrambling to cash in on his archive of unreleased Pips treasures.

The band took with it the golden pen of Jim Weatherly, whose Neither One Of Us (Wants To Be The First To Say Goodbye) from the final album for Motown subsidiary Soul Records had peaked at second spot on the pop charts.

Weatherly wrote five of nine tracks for the Pips' Buddah debut LP Imagination, three of which were hits, two of which topped the R&B singles chart and one of which became a No 1 pop hit and signature tune for the band.

Grammy-winning single Midnight Train To Georgia, originally titled Midnight Plane To Houston and reportedly inspired by a telephone conversation between Weatherly and Farrah Fawcett about her new beau Lee Majors, opens the album.

Knight's reading of the song made it an instant soul classic. To this day, the bittersweet pain of unfulfilled dreams and of sacrifice, one way of life for another, is palpable. It's all there in the weight of her man's burden, which she shares, facing an uncertain future with determined optimism.

The Pips prop Knight up; a chorus of supportive friends who flesh out the details, just as they do on the Gerry Coffin-penned I've Got To Use My Imagination, only this time it's to see her through a break-up.

''You're too strong, got to keep on keeping on,'' they sing, and Knight gathers fortitude as the groove gains stridency.

Elsewhere, better ballads (Where Peaceful Waters Flow, Best Thing That Ever Happened To Me) and lesser efforts (Perfect Love) round out an album that saw Knight crowned Empress of Soul long after universal recognition of her status was due.