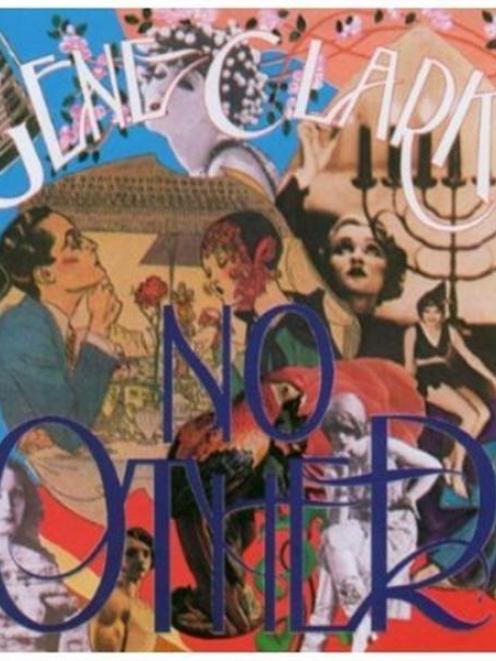 If proof were ever needed that the music industry rewards avarice over artistry, it lies in Gene Clark's less than stellar solo career and in the indifference shown to his haunting 1974 album No Other.

By February 1966, Clark's career with folk-rock dream team The Byrds was effectively over, his fear of flying coupled with bickering over his earnings as one of the band's chief songwriters putting paid to his future with the group. In his wake lay a string of Clark-penned hits, with such songs as I'll Feel A Whole Lot Better, Set You Free This Time, She Don't Care About Time and Eight Miles High bearing his mark as writer or co-writer.

Stints with the Gosdin Brothers and banjo player Doug Dillard followed, as did the excellent country album White Light for A&M Records, but Clark wasn't giving the bean-counters much to get excited about. Side projects and commissioned works for film kept him occupied until a short-lived Byrds reunion and album earned the quiet-spoken Missourian a contract with Asylum Records.

No Other, originally intended as a double album but presented as only eight complete songs to a label shocked by cost overruns and disappointed by the lack of any obvious hits, was released to zero promotion. It duly tanked and was deleted in 1976.

Time, and the slow dissolution of notional boundaries between rock, folk and the various camps of country music, has allowed this resurrected album to find its audience. Drawing also from gospel music and funk, it poses Clark as a space-cowboy dreamer, drifting across psychedelic terrain as he explores the great cosmic questions.

The familiar, in the form of country-folk songs Life's Greatest Fool and The True One, mix with less familiar sprawling epics. Silver Raven, From A Silver Phial and Lady Of The North, plaintive and lush with layered instrumentation, are mysterious, darkly shaded and not to be ignored a second time.