Nothing negative about Nancies 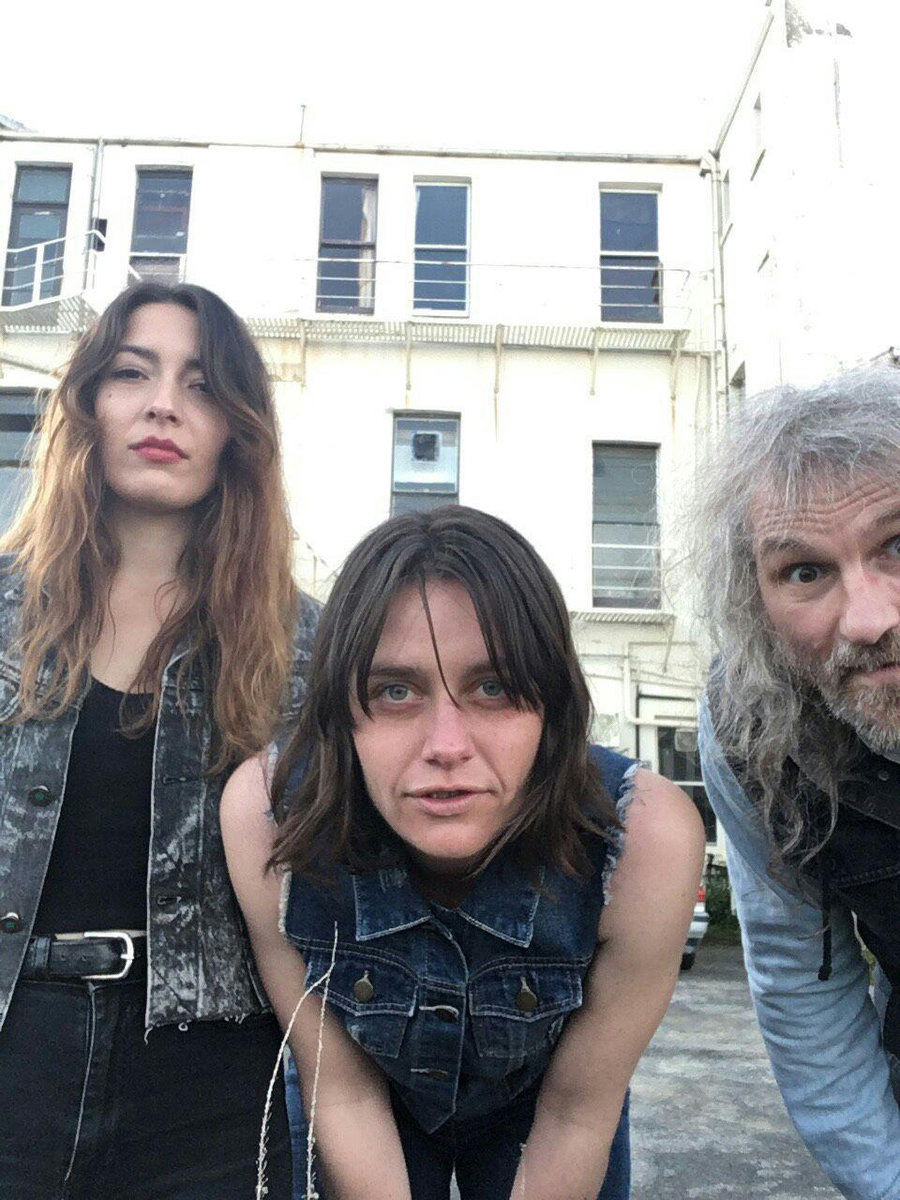 On the surface, it was simple - a floor tom, a snare, a cheap synth, and a guitar - but the sound was like nothing I'd ever heard. The keyboardist played and sang with the percussionist at the back, who commandeered the rhythm section with deep pounding grooves. All the while, the guitarist swayed and gyrated like Jimmy Page, but looked like a philosophy professor as he unleashed a fuzzed out fury of noise at just the right moments. It all added up to something very promising.

Fast-forward two years and None Gallery no longer hosts gigs. Ov Pain also played that gig, and they're gone, too. But Negative Nancies has returned with its first release, an EP called You Do You. And, I'm pleased to say, it was worth the wait.

On opening track The Dogs, the phrase becomes an incantation, then a heartbeat which drives the track forward into a swirling flurry of square waves and fuzz. Fuzz is a recurring theme throughout the album's six tracks, its got a gritty organic edge to it and Forbes Williams did an excellent job of capturing the grit without overcooking it.

The second track's manic dissonant arpeggiations and manifesto ("We're going to get our s*** in a great big pile") contrasts against the third's sugar-coated sweetness ("You taste like candy milk ice-cream drink"). It is a juxtaposition which is jarring, and probably deliberate. It's ugly and hilarious, and I love it.

The sum of its parts is some weird fusion of art-punk and fuzz-pop, which sounds utterly unique, especially in the Dunedin scene where art music and pop rarely overlap. 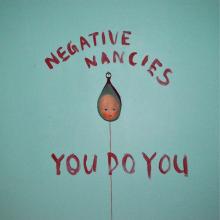 My one complaint is that I sometimes wish it was more self-indulgent and let the hypnotic atmospheres continue. Penultimate track I Wish is an anxious and upsetting place, and the longest at 4 minutes 21 seconds. I wouldn't mind if it went on for 20 minutes.

Buy it on vinyl or digital at: negnan.bandcamp.com

Tonight (Saturday, Dec 1) sees the return to the Crown Hotel of Christchurch group Salad Boys (I consistently confuse these guys with Soda Boyz, of Palmerston North). Their 2018 release This Is Glue blew up a bit internationally and is well worth checking out.

Tui Mamaki is back at Bellamys Gallery tomorrow night for a chilled out Sunday gig with more captivating Eastern European-inspired music. Turn off your mind, relax and float downstream.

Music lecturer and enthusiast Ian Chapman is doing something intriguing with his Cosmic Jive Quartet at Pequeno on Thursday. Or maybe you'd prefer to see Australian band Shag Rock and locals Albion Place playing their laid back post-demarco grooves at Fifty Gorillas? It'll prepare your mind and body for the Dirty South punk gig a few days later where basically every South Island punk band will be making a ruckus at The Crown Hotel.

The year's winding down, but there's still plenty of opportunities to enjoy some excellent live music.