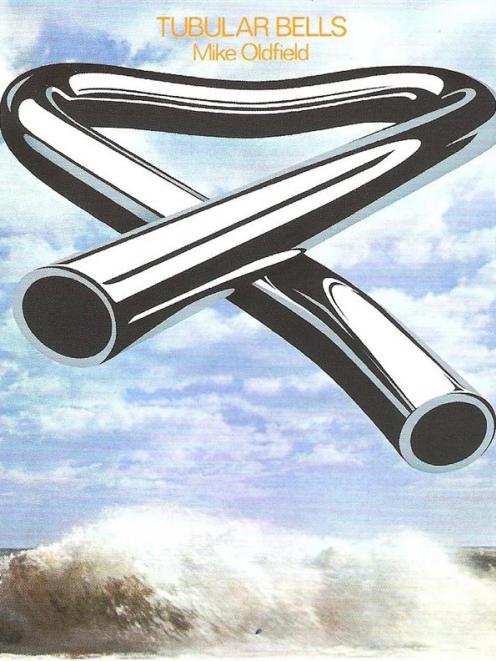 A swashbuckling entrepreneur is introduced to a painfully insecure but precocious 19-year-old multi-instrumentalist through mutual friends. "This guy is great," say the friends. "Listen to these demos - no vocals, no drums, just 20-minute instrumentals. He'll make you your first million!""Yeah, right," says the entrepreneur.

The story of Mike Oldfield's unlikely hit album Tubular Bells (1973) didn't actually begin there, but Richard Branson's willingness to allow the young prodigy one week to flesh out the key track on his first solo project in a newly-built studio in Branson's Oxfordshire country pile was a significant moment for both men. The album would be Virgin Records' debut release, and the epic LP that would skyrocket an unprepared Oldfield to stardom.

Several of the melodies that appear on the album had their genesis in Oldfield's early teens.

He composed the more serene passages as an antidote to the pain of a turbulent home life, first experimenting with multi-tracking various instruments while still a member of The Whole World, the backing band for singer-songwriter Kevin Ayers.

And so it was that Oldfield gathered around him the instruments he required - acoustic and electric guitars, Farfisa, Hammond and Lowry organs, flageolet, glockenspiel, mandolin, piano, timpani and tubular bells. Through lengthy night recording sessions that followed equally lengthy Guinness sessions at the local pub, Oldfield meticulously pieced together his two-movement prog-rock touchstone by layering one instrument over the other - a common practice now but rare and time-consuming in the pre-digital era.

By slowly introducing new instruments to repeating musical figures, and by piecing together pastoral and folk sections with rock breakouts, the work took on a semi-classical feel. It was just the ticket for the wispy-moustache-and-flared-jeans brigade, who loudly trumpeted the genius of their new hero's masterwork.

Oldfield's response was to spiral even deeper into despair.