Town saved from the bulldozers 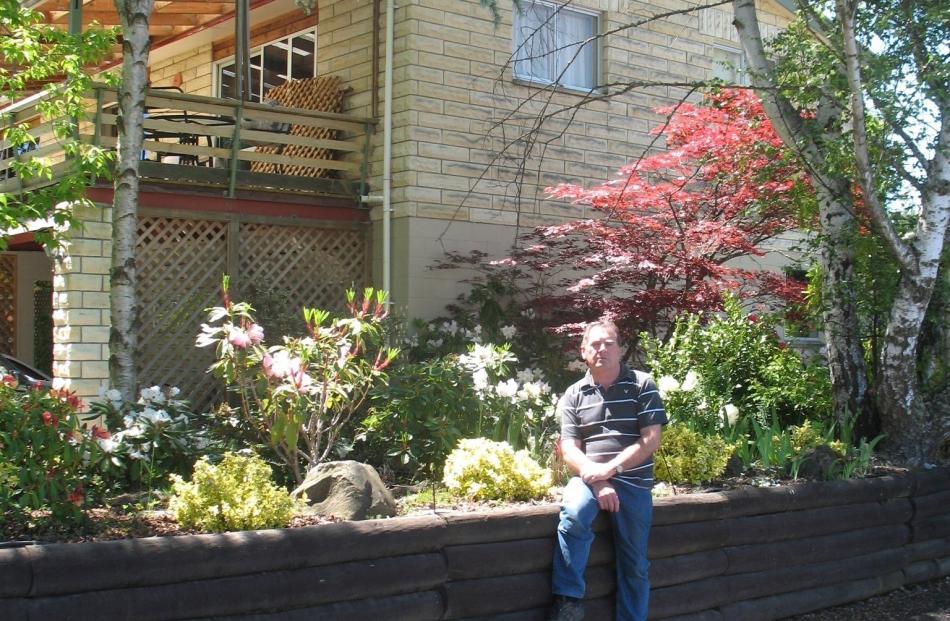 Rick Ramsay shows what can be done with a 'basic' worker's house at Twizel. His Tekapo Dr home for 35 years has been extensively remodelled to break the 'project town' look. It was lifted on to a new basement and reclad. Suuplied photo

Many of the people who fought to keep Twizel remain in the town, committed to it, writes David Bruce.

''Waste and opportunity'' drove the fight to keep Twizel, says one of those involved, Rick Ramsay, who has lived there for more than 35 years.

''People who lived there believed it was a great place to be. There were always people who said they wanted to stay there and make a go of it,'' he said.

It was also the closest town to Mt Cook with a full range of facilities, but the difficulty was retaining them.

''There were some pretty lean years at first, with empty streets. It took a while, but they had no trouble selling properties.''

Mr Ramsay (58) always believed Twizel had the potential it demonstrates today, including the emergence of new businesses such as salmon farming.

And it had a future, particularly as technology made it possible to operate businesses from anywhere.

Mr Ramsay arrived in Twizel in 1977 and still lives in the same house, albeit drastically modified from its original form.

He was involved in the original fight to save Twizel from the bulldozers in the early 1980s. The community council had been pushing to keep the town, funding the fight and employing a legal representative, Oamaru solicitor George Berry, by selling souvenirs and earning at its peak up to $60,000 a year, a lot of money back then.

The pace picked up and became more professional when the Mackenzie County Council was preparing a zoning plan, and Mr Ramsay was asked to co-ordinate submissions to the council wanting the town zoned as part of the plan so it could be kept.

Neither the Mackenzie council nor the Waitaki County Council - which wanted Omarama developed - were keen for Twizel to remain.

When Mackenzie finally agreed to zone the town, the next step was to convince the Government and council people wanted to buy houses there.

Mr Ramsay and the community council developed a house purchase plan to prove the town was viable.

After some delays, the Government offered the town to the council at no charge. Mr Ramsay believed the offer involved about 430 houses, along with commercial and industrial areas.

Today the town has a resident population of about 1200, down from the peak of 6000 during its time as a power project village.