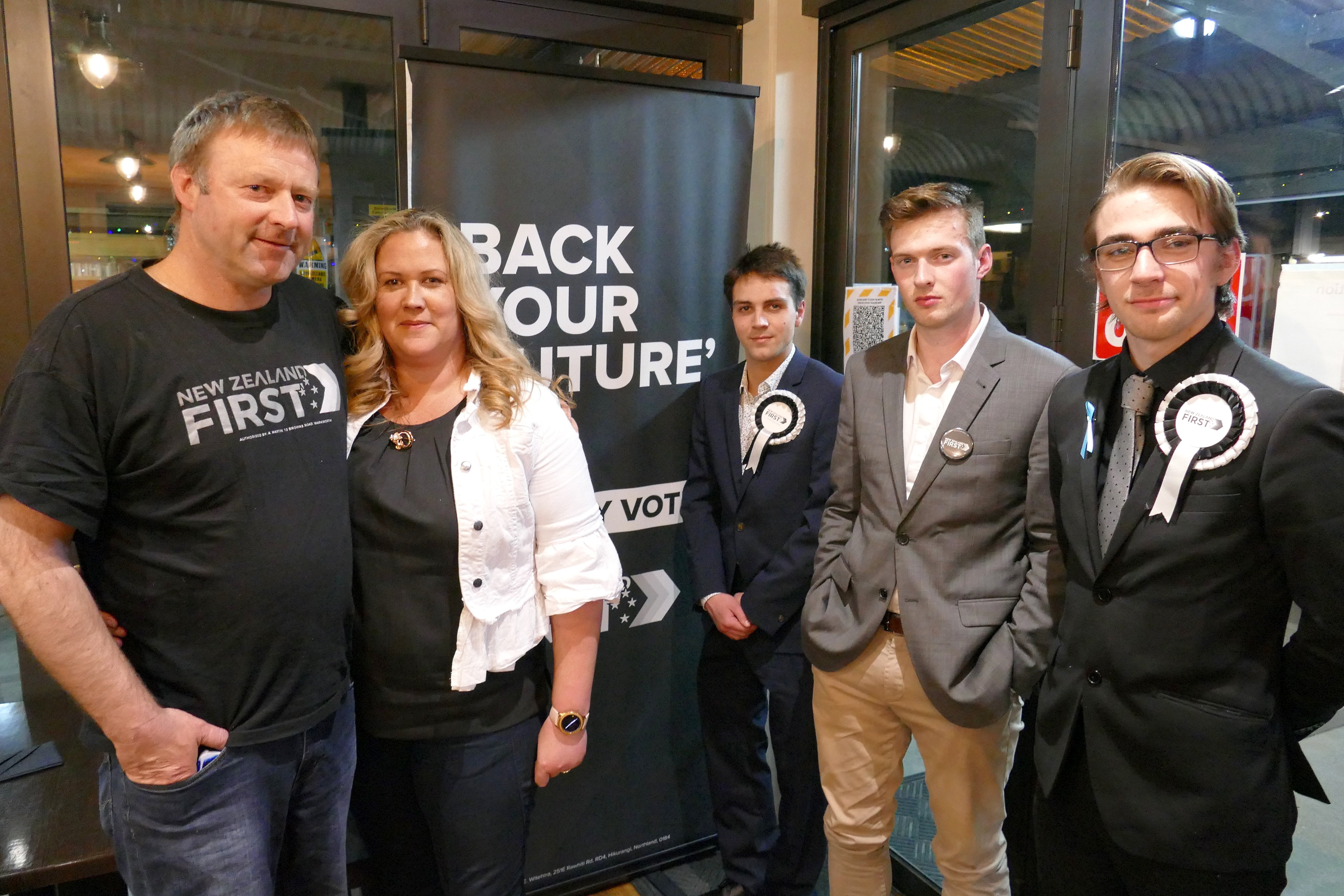 The party led by Winston Peters crashed out of power on Saturday night, after its share of the party vote plunged from 7.2% in 2017 to less than 3%, failing to meet the 5% threshold for its list MPs to enter Parliament.

Referring to Labour’s landslide victory, Mr Patterson said the election had been won by a "red tide", which coalition partner for the past three years NZ First had failed to leverage.

"The prime minister did a great job in steering the country through [the Covid-19 crisis], and we didn’t quite try and stick on the coat tails of that.

"Maybe we got a bit adversarial."

Mr Patterson placed fourth in the electorate, on 1174 votes, behind the Greens’ Scott Willis who came third with 1717 votes.

He congratulated Ms Leary, again observing Labour’s handling of the Covid-19 crisis had helped her and her party to a landslide victory this year.

"I’m sure Ingrid will make a fine MP for the area.

"There’s been a red tide coming in this year, which has blown everyone away, but a tough night for us, obviously.

Mr Patterson, a Lawrence farmer, said he now planned to take time to retrench with wife Jude and his two daughters.

"It’s been a massive privilege to have been an MP, and I would have loved to have had a second term, but I’ll reassess those options later on.