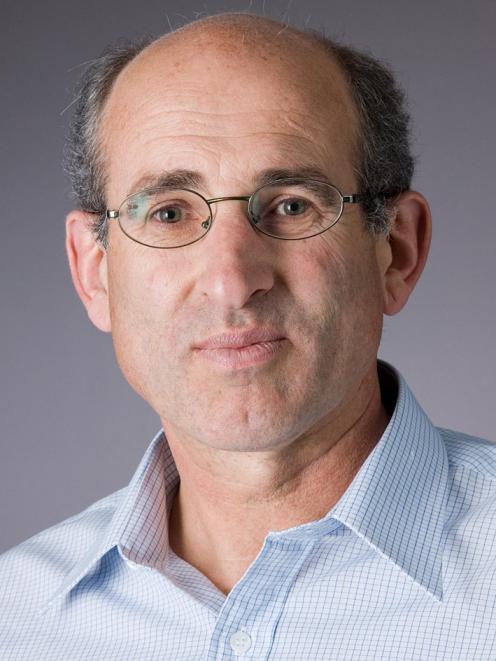 Brian Moloughney.
The University of Otago has confirmed more than 15 College of Education jobs have been lost.

The loss of 15.4 full-time equivalent (FTE) staff positions comes after the university announced in June it was cutting two of its teacher training programmes.

It planned to cut 7.2 general and 8.2 academic jobs, but given some positions were part-time, it was likely close to 20 staff were affected.

The cuts represented a roughly 20% reduction in the college's workforce and were the latest in a string of job losses since the college merged with Otago University in 2007.

Humanities pro-vice-chancellor Prof Brian Moloughney said it was ''regrettable'' jobs were lost, but a number of significant factors made the cuts necessary.

''It is recognised the status quo could not continue and we took the time to consider these factors carefully with staff. ''The university had subsidised the college by $13 million to date, and without change, the projected subsidy for this year was anticipated to be more than $1.6 million.

Factors which led to this situation included student numbers decreasing by a third since the college merged with the university, when they had been predicted to grow. The drop in student numbers was a nationwide problem.

The two courses cut were a one-year graduate diploma and a four-year bachelor's degree in education studies.

The college's new master in teaching and learning degree fitted with the Government's signalled move towards funding postgraduate programmes.

Tertiary Education Union organiser Shaun Scott said it was pleasing the number of staff losses had been brought down from the initial 20 FTE proposed.

The string of cutbacks had been unsettling for staff and while they realised student numbers had decreased, the general view was ''any cuts are too deep''.

''The more staff you have the more you can do; the better you are able to deliver a quality education.''

Staff hoped this was the last of the cuts.

''There is a real hope that this is the end of it and that people will be able to focus their energy on providing quality education rather than having to worry about their jobs.''