Bain judge will talk to detectives 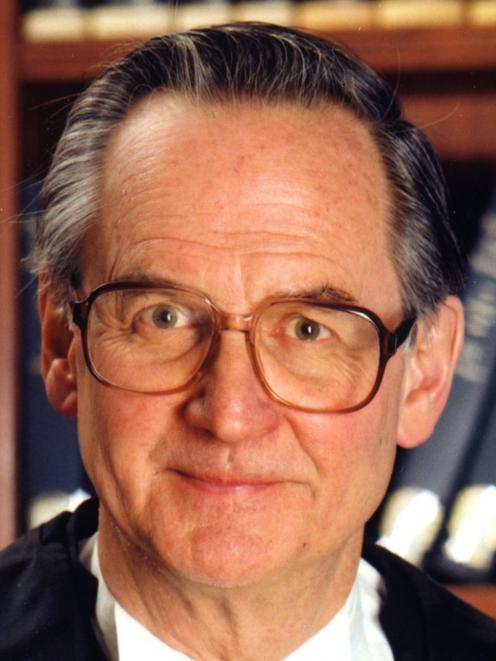 Ministry of Justice officials have confirmed retired Canadian Supreme Court judge Justice Ian Binnie will be in Auckland next month to interview Mr Bain, as he assesses the compensation claim.

The former Dunedin man was convicted in 1995 of murdering his family and spent 13 years in jail before being acquitted in a 2009 retrial.

An application for compensation for wrongful conviction from Mr Bain was received by former minister of justice Simon Power on March 25, 2010.

A ministry spokesman said, "Justice Binnie's role is an independent one and includes deciding the best process for assessing the claim."

Justice Binnie is not expected to visit Dunedin as part of the compensation claim, but has requested interviews with former Dunedin detectives Jim Doyle and Milton Weir.

The two men could not be reached for comment yesterday.

Dunedin police confirmed no current staff had been requested to see Justice Binnie.