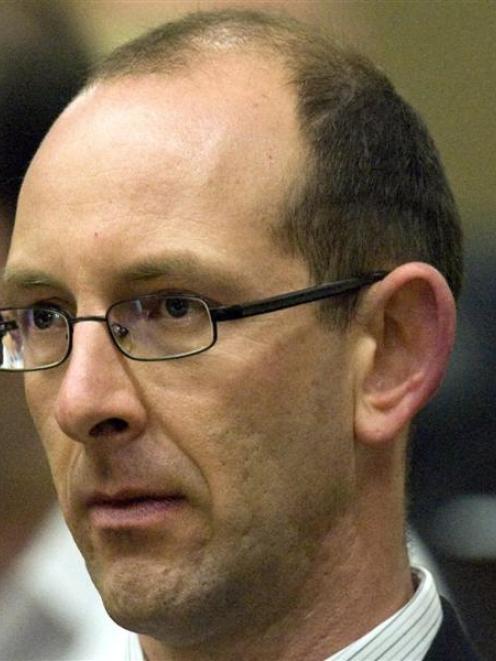 David Bain
David Bain's quest for compensation may be ''back on the table'' with confirmation a substantive hearing will be held later this year.

This week marked five years since the former Dunedin man was acquitted of the murder of his parents, two sisters and brother in their Every St home in June 1994.

A spokeswoman for Justice Minister Judith Collins said the Cabinet had put Mr Bain's application for compensation on hold, at his request.

While the judicial review process was ongoing, it was inappropriate for the Minister of Justice to comment. However, her office confirmed a substantive hearing could occur later this year.

Instead, Mr Bain's legal team had applied to the High Court to proceed with the substantive hearing, likely to be towards the end of the year.

''After that, depending on the outcome, the compensation claim will be back on the table.''

Mr Karam said since the acquittals for wrongful convictions, Mr Bain had ''reconstructed his life''.

''He has travelled the world, been fully employed in his chosen career as a metal engineer and married a fine woman.''