Be honest about funding gap: Little 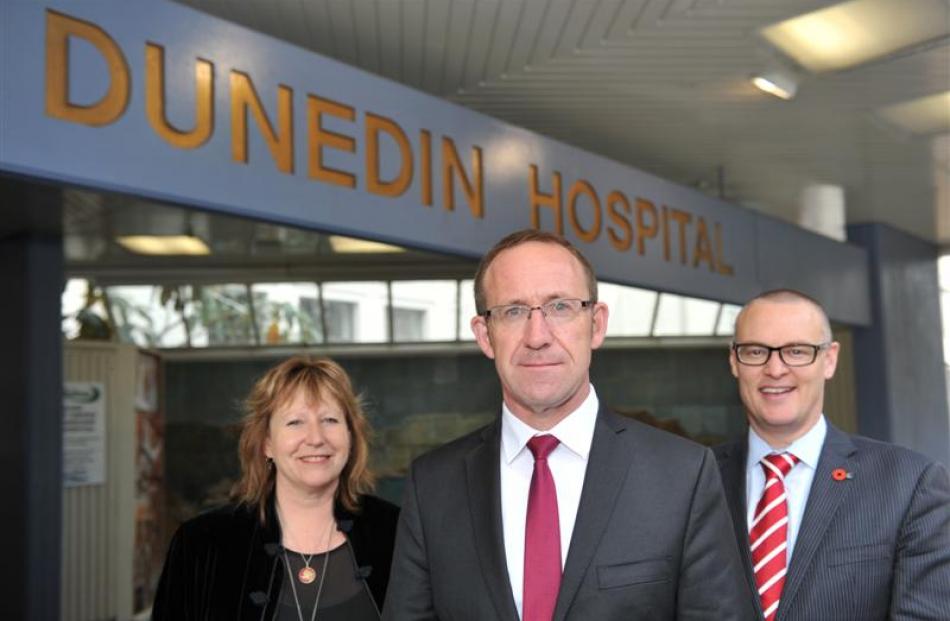 His criticism, during a visit to Dunedin yesterday, came after a leaked document last month revealed the Southern District Health Board had a projected $42 million deficit for the 2015-16 fiscal year.

''I remain to be convinced that this is actually going to be good in the long run for health services,'' he said.

''The problem is that when you're desperate to achieve savings, it's easy to overlook some of the obvious practical difficulties - because it looks so good on paper.''

Among the potential difficulties was a ''weather event'' that could delay deliveries of the frozen meals.

The Service and Food Workers' Union announced last week it would take legal action against the SDHB for the decision.

Mr Little said a debate about the SDHB decision should ''play [out] in public''.

Other cost-cutting measures, such as a proposed 5% funding cut across all SDHB services, were indicative of ''the way government funding is going'', Mr Little said.

''They're on this treadmill of cut, cut, cut, and there's only so far you can go before you start saying, 'We can no longer do X [medical service].''

''We can't make up that gap solely by cutting more and more,'' he said.

''I don't have an immediate solution about how we make up that gap, but we need to be honest about what the gap is.''