Big week at the stadium 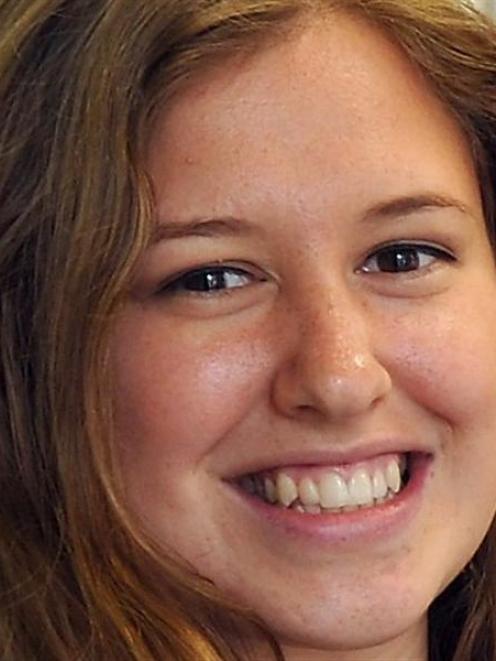 Ruby Sycamore-Smith.
Seven major events in seven days at the Forsyth Barr Stadium during the past week have injected hundreds of thousands of dollars into the local economy and set the city ''fizzing'' with activity.

And Dunedin Venues Management Ltd is hoping to provide more of the same throughout this year.

''Obviously, Orientation Week is not a year-round thing, but we are literally looking at all opportunities.

''We want that stadium to be fizzing all the time. We want this to be constant.''

''It has been a massive week at Forsyth Barr Stadium, and DVML is thrilled at the success of all events,'' she said.

Otago University Students' Association president Ruby Sycamore-Smith said this year's Orientation Week had been the best the association had presented, with events which included home-town heroes and former Dunedin band Six60, who were immensely popular with students and the general public alike, with more than 6000 fans attending.

''Using the stadium means that no matter the weather, and no matter the size of the crowd, our events team can make epic events happen.''

Highlanders general manager Roger Clark was elated to start the Super 15 rugby season with a win over the Auckland Blues at the weekend.

''The fans' support was amazing. They created such a brilliant atmosphere getting behind the team, and if we have that at every home game, it's going to be an awesome season,'' he said.

Senior Sergeant Gavin Briggs, of the police Southern district, said behaviour of all crowds across the events was generally well behaved, with only a few minor incidents during the week.

''Orientation Week has gone smoothly, with the majority of people who've been attending events enjoying themselves safely. A lot of planning with the relevant agencies has taken place to make it successful.

''We had great support from OUSA and all their helpers along with Campus Watch.

''The Super 15 rugby was a big event, with almost 16,000 people attending. A small number of patrons were removed from the venue due to their intoxication levels,'' he said.

Otago Chamber of Commerce chief executive John Christie believed the events were significant and drew large crowds, with many booking accommodation in the city and eating at local restaurants.

''It would have brought hundreds of thousands of dollars into the city. These events are significant. It has definitely been of positive economic benefit to the city.''