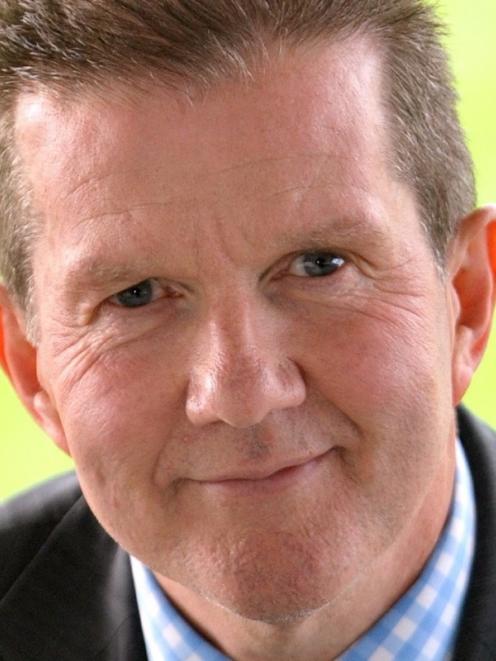 Terry Davies.
Event promoters would be ''stupid'' to ignore Forsyth Barr Stadium's success in hosting Fleetwood Mac when deciding whether to bring more big acts to the stadium.

The stadium's triumph in hosting about 35,000 people was yet more evidence Forsyth Barr Stadium had become one of New Zealand's premier venues for large acts, he said.

''There is no way [the promoters] can overlook us, especially when the artist and the band enjoy the experience and the production guys say `look, it's great to come and work here'.''

DVML was getting better at hosting concerts with every gig at the stadium and Fleetwood Mac's promoter, Live Nation's response to how the night went had been ''glowing''.

Live Nation Australasia president and chief executive Michael Coppel had told him a stadium that could sell 35,000 tickets on a Wednesday night could not be ignored.

Ticket sales were meeting expectations for Black Sabbath, which plays at the stadium on April 30.

DVML would be studying figures over the coming weeks to determine the economic impact of Wednesday's concert, which he was sure would be ''quite significant''.

''It was a terrific event for the city. I don't even have to spell out how vibrant the town was [on Wednesday] and probably even the day before.''