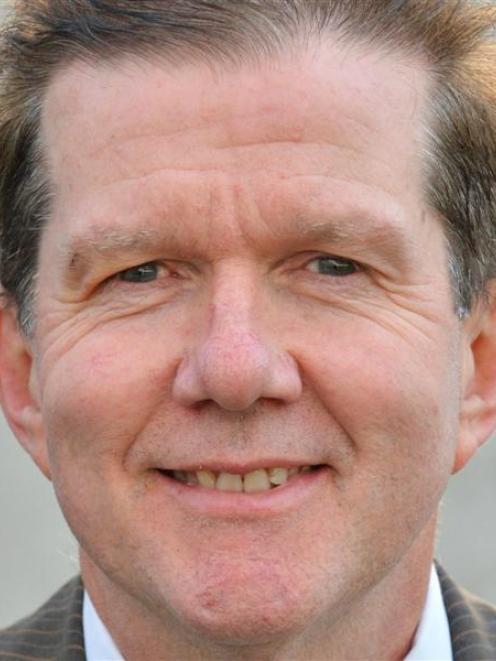 Terry Davies.
Forsyth Barr Stadium officials are looking to solve the venue's sound problems after confirming ticket sales for major concerts are being restricted as a short-term fix.

Some parts of the stadium were not being seated for the Neil Diamond and Rod Stewart concerts because sound quality could not be guaranteed, he said.

''We're physically managing it in the short term, but it's affecting our ability to play to maximum capacity crowds,'' Mr Davies said.

DVML was planning to upgrade the stadium's PA system next year.

DVML was also talking to external specialists about reviewing the stadium's acoustics to find improvements, he said.

He had ''no idea'' what that could lead to, but DVML wanted to better understand the way sound bounced around the roofed venue and what could be done to improve the experience for customers.

One scenario could result in DVML investing in new infrastructure that would allow additional speakers to be brought down and installed by promoters for big concerts, he said.

The results of the council's stadium review, released last month, put DVML in a ''much better'' position to invest in its business, he said.

The changes, subject to consultation next year, will bring about a rejigging of DVML's finances, including a proposal to lower its $4 million annual rent, used to help repay stadium-related debts, by half.

The changes would leave ratepayers to cover an extra $1.81 million a year in stadium-related costs, but allow DVML to deliver small surpluses.

He believed that could be achieved beginning in 2015-16, allowing DVML to reinvest more in content acquisition.

• A proposal to replace the board of Dunedin Venues Ltd - which owns the stadium - with new independent directors will be discussed in the non-public part of the next full Dunedin City Council meeting on December 15.

If approved, the Dunedin City Holdings Ltd board is expected to take over DVL's governance responsibilities early next year, as an interim measure, until new DVL directors are recruited.