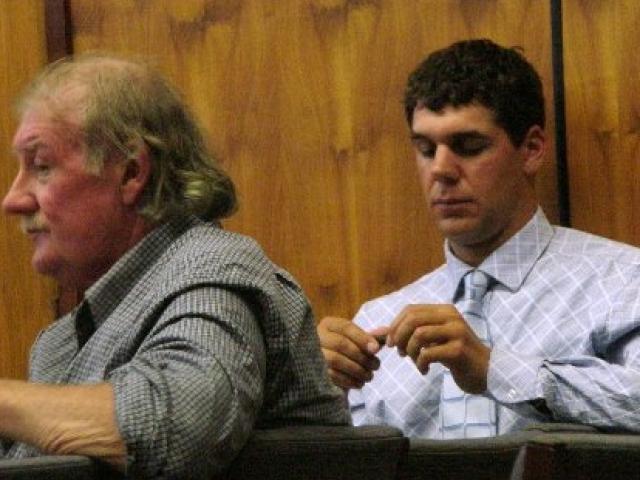 Morgan (left) and Dave Saxton.
The Christchurch earthquake and the opening of the Forsyth Barr Stadium has led Tourism Dunedin to undergo an internal shake-up.

These, along with the stadium and redevelopment of the Dunedin Centre, meant it was time to restructure.

"We need to make sure that we retain the greatest opportunities out of those that we can, and make sure we meet the demands of the visitor economy."

Three roles will go as part of the restructuring, including a part-time public relations consultant, a part-time Auckland-based trade sales representative and a full-time domestic and conference marketing manager.

The full-time role was vacated this week, and the part-time roles are expected to be disestablished at the end of the year.

Five new full-time permanent roles at the regional tourism organisation would replace those roles, resulting in Tourism Dunedin having the equivalent of 8.2 full-time staff.

Four of those roles would be advertised later this month, including a tactical marketing and branding role, a sales and marketing role, a public relations and communications role, and a business events tourism development and sales role.

Funds for all positions had come from the existing budget, and operators responded favourably to the restructuring, Mr Saxton said.

Three new priorities for Tourism Dunedin would be digital, branding and China, which was emerging as a major market for New Zealand and the city, Mr Saxton said.