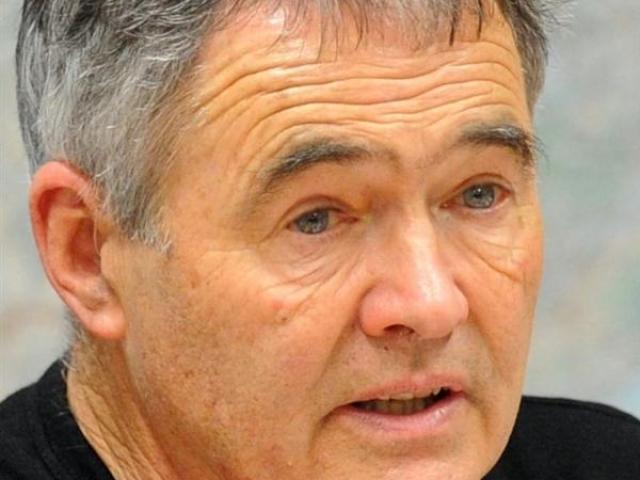 Dave Cull: 'This decision will be a difficult, if not devastating time for affected staff and their families.'
Dunedin mayor Dave Cull is working with local agencies to support Cadbury workers going through a "devastating time".

Mr Cull described Mondelez International's plan, announced on Thursday morning, to close its Dunedin Cadbury factory with the loss of 350 jobs as a major blow to the city.

“This decision will be a difficult, if not devastating time for affected staff and their families," he said.

Mondelez told staff that 200 people would be made redundant by the end of the year. About 100 people would remain with the business until early next year when the factory would close.

Manufacturing would be shifted to Australia. More than 70% of the products manufactured at the Dunedin site were exported, the vast majority being shipped to customers across the Tasman. 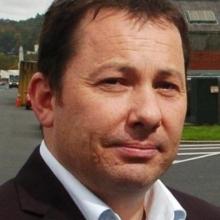 Mr Cull said he had spoken with agencies including the Otago/Southland Employers Association, the Otago Chamber of Commerce, Enterprise Dunedin and the Ministry of Social Development, as well as Mondelez, to ensure the affected workers received support.

"They are all very keen to be part of a city-wide effort. My message to those workers is that you are not in this alone. The city will pull together to support you, your families and the wider community.

“Cadbury World is one of Dunedin’s most popular tourist attractions and the retention, and reinvestment, in this facility is very much welcomed. This will also help to ensure a lasting legacy of the heritage value of Cadbury’s to the city,” he said.

“This is a significant loss for the city, as well as a loss for the employees and their families. Enterprise Dunedin will be very supportive of efforts to assist those affected.

"We also recognise that these job losses could have a flow-on effect in terms in other services which support the factory’s operations. We will also be looking at this as part of our response.”