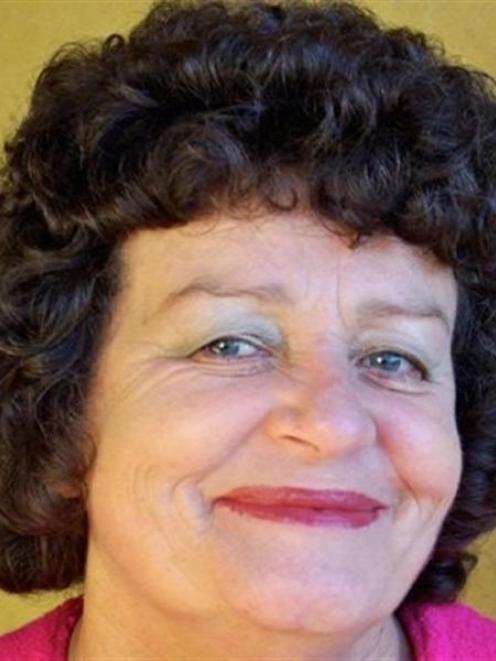 Bev Butler
The company running Dunedin's Forsyth Barr Stadium is threatening to charge for future responses to official information requests after being inundated with questions from stadium critic Bev Butler.

The move by Dunedin Venues Management Ltd was immediately slammed by Ms Butler yesterday, who said it was ''an attempt to keep me off their trail''.

''DVML needs to understand that they are spending public money and they are accountable for their expenditure.''

The information was collated and released at ''significant cost'' to DVML, but without charge to Ms Butler, ''in the interests of transparency and public interest'', Mr Frost said.

However, the company would consider charging for future releases to ''lessen the burden to the ratepayer'', he said.

''We all know that DVML has limited resource and Ms Butler's frequent and fruitless requests put additional strain on the resource available,'' Mr Frost said.

The company had received ''at least a dozen'' requests from Ms Butler in the past two years, requiring varying degrees of staff time to address, he said.

It was difficult to calculate the exact cost to DVML, but there was an ''opportunity cost'' for staff, he said.

''They could be doing something [else] - like making some money,'' he said.

''We just can't go on spending all these hours on something that's not productive for our business.''

The Local Government Official Information and Meetings Act 1987 allowed charges to be levied, but only within set limits.

Mr Frost said charges would depend on the complexity of requests, but the new approach would not single out Ms Butler's requests.

''It would be right across the board.''