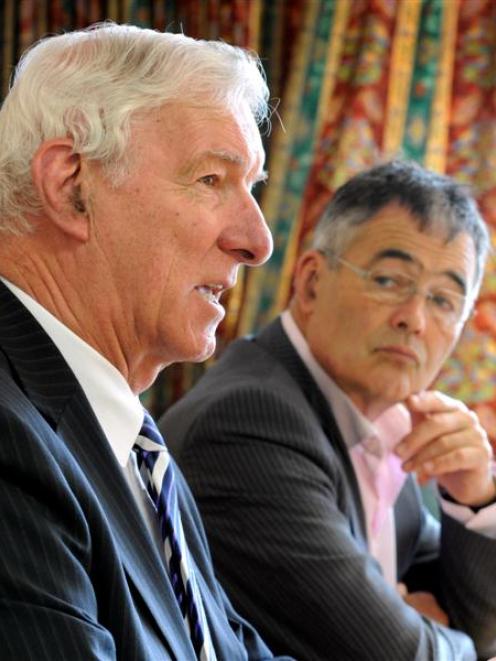 Chairman Paul Hudson and four directors have been removed from their positions on Dunedin City Holdings Ltd (DCHL), though they will, for now, keep directorships on subsidiary companies. 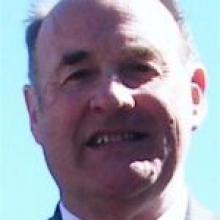 Bill Baylis
Three new directors will take control of the company, in a strategy said to be the only way a restructure could be fully implemented.

Mr Cull announced at a noon press conference that council staff and consultants had suggested Auckland-based Denham Shale and Queenstown's Bill Baylis were the best choices to institute a major restructure of the council's group of companies.

A third person would be hired to complete the interim team of directors to put in place the recommendations of an independent report on DCHL written earlier this year by Warren Larsen.

Mr Hudson said last night the directors were proud of what they had achieved.

The city councillor said he did not attend Monday's council meeting because of the potential conflict of interest, and was "disappointed" he had not heard about yesterday's announcement until approached by the media.

The Larsen report, released in late July, revealed a multimillion-dollar annual shortfall in DCHL's planned dividend to the council.

It caused an angry debate between Mr Cull and Mr Hudson about communication between the council and the company.

It also recommended elected councillors and senior council staff should not hold board positions.

Mr Cull said the council voted for those recommendations to be implemented, and for the DCHL board to be "reconstituted" with three new directors.

Mr Cull and Mr Shale confirmed yesterday, the recommendations would be implemented.

Mr Shale is a practising lawyer, an accredited fellow of the Institute of Directors, and a member of the directors' institute national council.

He is chairman of Farmers Trading Company and director of OceanaGold, among other positions.

Mr Shale and Mr Baylis have previously worked together on restructuring; in 2009 they, and Mr McLauchlan, were appointed as independent directors of South Canterbury Finance.

Mr Shale said the new directors would take until some time in the first half of next year to do the work.

Asked if getting rid of all the directors meant there would be a loss of continuity and knowledge in the company, Mr Shale said experienced directors would still be on the subsidiary company boards.

"Obviously, we will be drawing on their experience."

Asked why there had been a clean sweep of all directors, Mr Shale said it was felt the new directors could only control the implementation of the resolutions if they could control the holding company.

"Nobody is suggesting they [the former directors] haven't done a good job," Mr Shale said.

Rather, it was a local authority structuring the companies in a way that would promote good governance.

Asked how it would overcome communication issues that had been identified, Mr Shale said there would be a new, formal reporting process from the subsidiaries to DCHL.

That had not been in place in the past, as directors were on both.