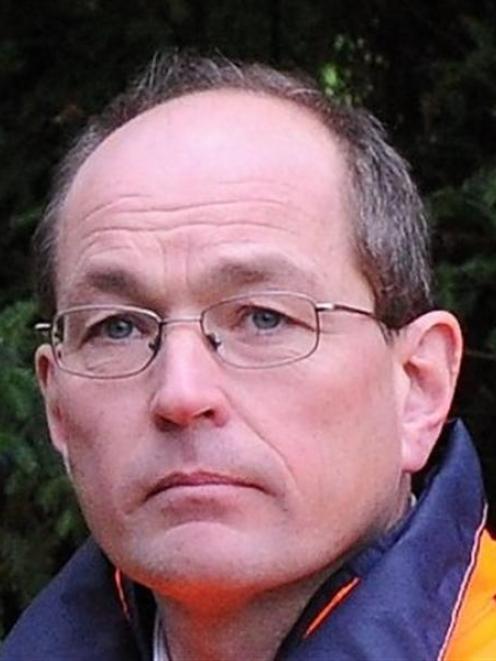 Simon Underwood
Feedback from more than 50 Dunedin cyclists and advocacy groups is being considered by the New Zealand Transport Agency regarding the safety of the city's cycle network.

The NZTA called for Dunedin residents to highlight the main cycle safety issues on the State Highway 1 one-way systems and identify preferred alternatives.

It was conducting a cycle safety review in response to a request from the Dunedin City Council, and as part of that had widened the cycle lane on sections of SH1 through the central city.

''Virtually every email told of personalised experience and use of the cycle lanes, with many identifying particular problem areas as well as conveying their concerns with the present network overall. We appreciate the time people have taken to provide this feedback and intend to provide a return summary of key issues raised, most likely next week,'' he said.

While the agency was dealing with those issues raised, it would also continue to develop longer-term solutions for the inner city network as a whole, as well as improvements which could be implemented more readily.

Such ''quick wins'' included the resurfacing of parts of SH1 occurring now, he said.

''We are taking the opportunity to remark the road layout so that the cycle lane is wider, by reallocating `spare' width from the parking lanes and right hand shoulder,'' he said.

Alongside bus stops, the cycle lane was reduced to 2m wide as bus stops were wider than car parks, although when cycling past a bus there was no risk of doors opening, he said.

Traffic lanes were 3.3m wide, as they were elsewhere along the one-way system.

''This is the mid-block situation. At intersections the cycle lane reverts closer to its original width, due to the presence of the left and right-turn lanes, which are wider than the kerbside parks, although again the `door-opening' risk does not apply in these areas,'' Mr Underwood said.

Further city blocks would be marked in the same way, either in conjunction with future resurfacing or as one-off treatments depending on funding options, Mr Underwood said.

Cyclist fatalities in Dunedin on the SH1 one-way systems had prompted action by the council.

In the most recent incident, 34-year-old cyclist Dr Li Hong ''Chris'' He died after being hit by a truck while cycling in Cumberland St last November.