Davies not worried about Wellington's roof 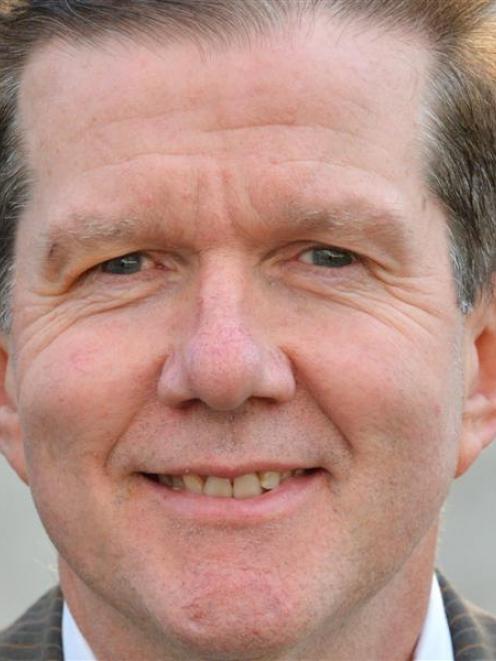 Terry Davies.
The man in charge of Dunedin's Forsyth Barr Stadium says he has ''bigger fish to fry'' than worry about whether Wellington will add a roof to its stadium.

It was reported yesterday a proposal to add a fixed or retractable roof to Westpac Stadium will be investigated by the Wellington City Council and the trust running the stadium.

The project, if it proceeds, would see a roof retrofitted to the stadium, at an estimated cost of between $60 million and $100 million, with Wellington's ratepayers picking up part of the bill, the Dominion Post reported.

However, Dunedin Venues Management Ltd chief executive Terry Davies said when contacted he was more concerned about DVML's operation than developments in Wellington.

His focus was on improving DVML's processes, its relationships with sports organisations and promoters, and ensuring Dunedin's stadium was ''as competitive as we can be''.

''It's the same analogy in sport - you've just got to focus on what you do best, and do it better than any of your competitors.

''As far as I'm concerned, I'm not going to take interest in it. We've got much bigger fish to fry here,'' he said.

While any loss of events revenue from Dunedin's roofed venue could add to the drain on Dunedin's ratepayers, Mr Davies said it was not clear a roof on Wellington's stadium would deal such a blow.

Stadiums operated in a ''competitive industry'', but there was ''a myriad of things that go into securing an event'', he said.

''Being under cover is one, and it is a potential advantage, but is it the only one?

''I'd be absolutely plucking out of thin air to say they would be a threat to us. At the end of the day, if we get our act together, if we get in shape, we'll be competitive in the marketplace.''

The idea of adding a roof had previously been ruled out, but Mr Harmon told the Dominion Post the study would now examine likely costs and whether it was structurally possible.

Any new roof would improve the spectator experience and provide certainty for events, but a decision would need to be weighed against other opportunities.

It was the latest suggestion of competition for Dunedin's roofed venue - at present the only one of its kind in New Zealand - which to date has been unable to avoid millions of dollars in losses, prompting a review of its operating model.

Christchurch is also considering a new roofed venue as part of the city's earthquake rebuild, although questions remain about when - or if - the project will ever get off the ground.