DCC could borrow from self 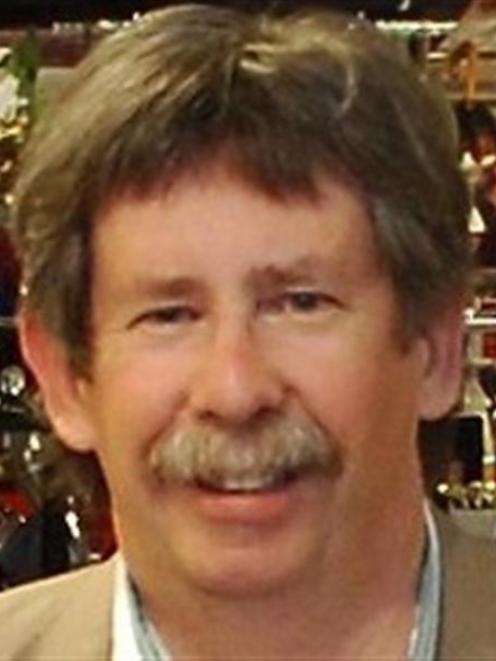 Richard Thomson
The Dunedin City Council will consider borrowing from its own almost $70 million Waipori fund, instead of using commercial lending institutions.

The idea would be to provide regular income to the fund through interest, and produce a situation where the council would, in effect, be paying interest on its loans to itself.

Staff were yesterday asked by the council to write a report on the issue, after it was raised as a possibility by Cr Richard Thomson.

The fund was established in 1999 using proceeds from the sale of the Waipori electricity generation scheme, and has been a valuable contributor to the Dunedin City Council's finances since.

It has waxed and waned in the past few years, dropping to $66.9 million as the recession took its toll in the middle of 2009 before rallying to $72.9 million a year later.

A report to the annual plan meeting yesterday said falling interest rates meant the return from the fund's investments had, over two years, left a cash revenue shortfall of about $500,000 a year.

The report recommended the cash requirement be reduced by that amount from the 2012-13 financial year.

Cr Thomson told the meeting the council needed, more than anything, regularity of income, and having an investment fund that fluctuated was not helpful.

If the fund was used to loan money to the council, that regularity would be ensured.

The other benefit from his idea was the fund, which returned about $3.5 million a year, could return more like $5.5 million.

As well, the council would be paying interest to itself.

Mayor Dave Cull joked that if the council fell behind in its payments, it would have to discipline itself.

Cr Thomson said there were "potential difficulties" with the idea. The council had debt locked in for a number of years and it could take time to put his idea into practice.

It might end up paying more to its own fund in interest, but commercial rates, which were very low at the moment, would eventually rise, he said.

The meeting voted for staff to investigate whether using the fund for raising debt was a better option.

It also voted that consideration be given to reducing the cash requirements from the fund by $500,000 from the 2012-13 year, with the outlook for the return from bonds to be considered again in December.