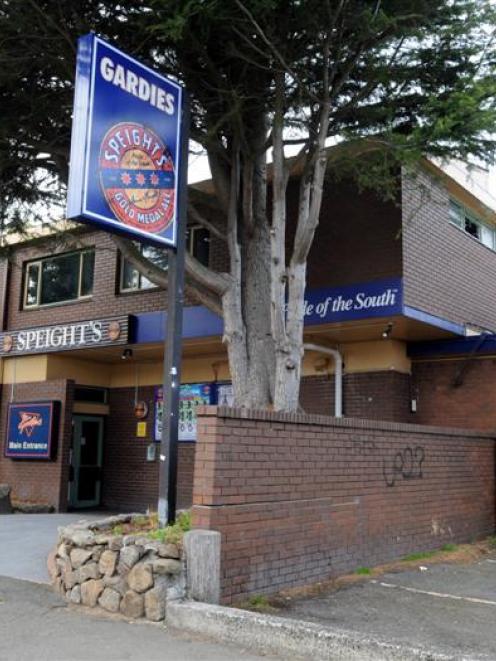 The last test match at Carisbrook will be marked with the pouring of the last jug at the Gardens Tavern.

He wished the new owner, the University of Otago, which did not intend to maintain it as a bar, "good luck" and said he felt no animosity towards it.

Its reasons for purchase were two-fold, he believed.

The bar's closure will mean the loss of four full-time and six part-time jobs.

He was trying to find them new positions within the industry.

The past few weeks had been hard on him and his staff, who were "genuinely remorseful" about the bar's closure, he said.

When asked what was planned for closing night, Mr Innes-Jones said many former staff wanted to do something but it was too soon to tell what.

He was unsure what the future held for him but he "won't jump back into the industry" until the Law Commission's liquor review was complete.

"It's untenable at the moment," he said.

One rule for selling liquor should operate across the hospitality and supermarket industries, he said.

As customers were drinking at home and going out later, "you could swing an elephant" in any large bar before 11pm.

Lion Nathan communications manager Judy Walter said the company had "an encumbrance on the site" and its options were being worked through.

It is understood it is unlikely, however, that Lion Nathan would pursue its right to buy the bar.

University head of communications Megan McPherson confirmed the sale had yet not been finalised.

Blake Luff, a student who tried to establish a company to buy the tavern, said he was planning a farewell, which would be "huge".

He was in contact with several former students who wanted to attend.