Health board to fill in reporting gap 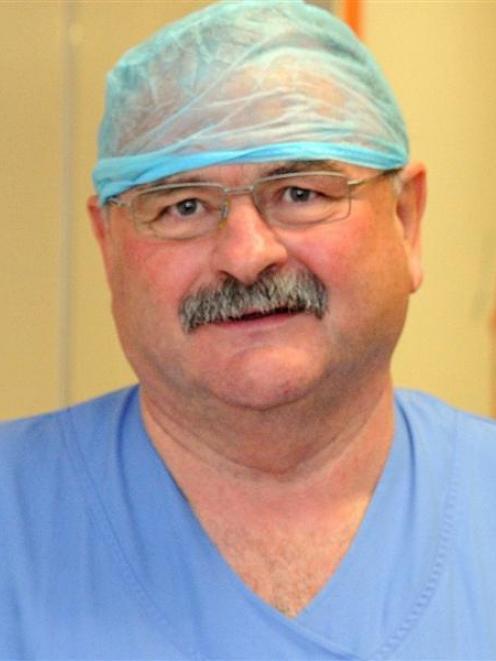 The Southern District Health Board may be leading the way for improved public reporting on serious adverse events at public hospitals.

But when each board's report is released once a year, some of the investigations are incomplete. Once finished, they are reported to concerned parties, but not the public.

That is about to change at the Southern District Health Board, which plans to issue a separate report detailing the ones incomplete at the annual reporting time.

Patient services medical director Richard Bunton said it was a first for any board.

The decision follows a journalist drawing attention to the reporting gap more than a year ago.

In response to an Official Information Act request, the board released updates on investigations into 18 incidents from the past three years (see separate story).

In future, it was also possible the board might publicly report the outcome of serious events around the time they were reported to board members.

He acknowledged the board had difficulty finishing inquiries in the required 70 days, and on one occasion an investigation took about two years.

Reasons for delay included finding clinicians to carry out the work because of the time involved.

Because New Zealand was a small place, they might worry about getting into ''uncomfortable situations'' with colleagues.

There were a limited number of people who had the skill and desire to lead teams to carry out the ''resource-hungry'' work.

Improvements could be made to boards' reporting, including more resources to ensure they were completed more quickly, and sharing the lessons learned.

In some boards there was a poor understanding of how to spread the load of reviewing across all the clinical staff.

Sometimes one or two staff were relied on ''to do the whole lot''.

Dr Sage said wariness about reporting events to the public was reducing, although there was still concern about institutions' reputations.

The counterargument was that being open about what happened could enhance a board's reputation.

''I think certain types of incidents are now understood to be preventable when they used to be thought of as par for the course.''

An example was infections from central line catheters inserted into blood vessels near the heart, known as central line-associated bacteraemia.

A project in recent years to reduce this by using a standard approach to the problem has reduced the incidence in ICUs to a 10th of its previous level and saved about $500,000 a year.