Health Board head's salary up $70k 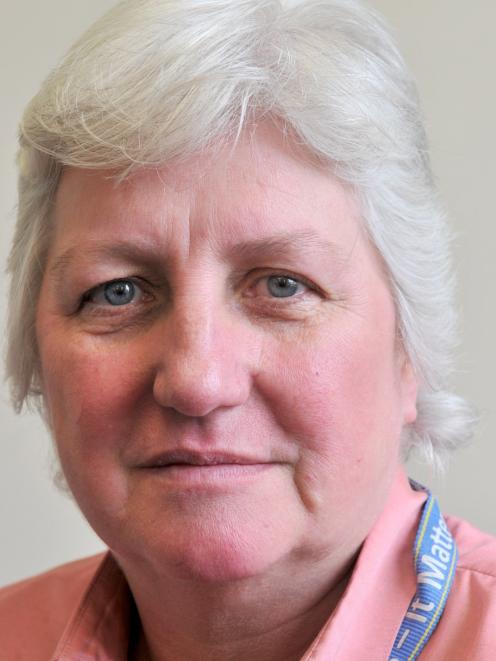 Carole Heatly
The chief executive of the cash-strapped Southern District Health Board has had a pay rise, the total package topping $500,000 in the last financial year.

The board posted a $17.8 million deficit in 2013-14, compared with a forecast $9 million deficit. The blow-out was ''disappointing'' given the effort to reduce the persistent deficit, the board's just-released annual report says.

The information on the remuneration of state services chief executives for the year ending June 30 was released yesterday by the State Services Commission.

SDHB chairman Joe Butterfield said Ms Heatly's salary was regraded by the State Services Commission shortly after she started in 2012.''

She did not reap the benefits from this regrading for 16 months due to contractual years running from July-June,'' he said in an emailed statement.''

The salary currently given to the post of CEO of Southern DHB by the State Services Commission is graded on the size and complexity of the DHBs, and as Southern DHB is amongst the largest of the DHBs, the salary is commensurate with that.''

Asked yesterday about the increase in top salaries, patient services director Lexie O'Shea said it was because of the board's success in recruiting senior doctors.

The chief executive and one other employee were the highest earners, each receiving between $500,000 and $510,000.

The board paid out nine employees a total of $98,000 for termination or personal grievance.

''We have had many challenges over the 2013-14 year, particularly with regard to the financial situation.

''There is no doubt that we need to live within our means whilst optimising our system capacity and capability,'' the report said.