Hide 'unable to intervene' on stadium 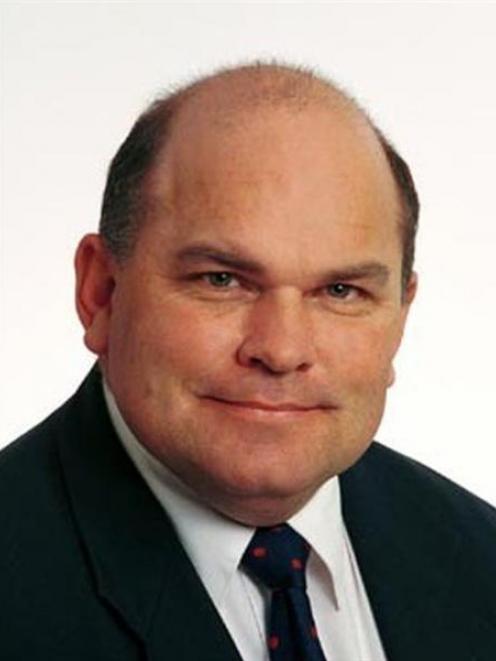 Rodney Hide
Local Government Minister Rodney Hide may have lost his position as the great hope of stadium opponents, despite recent rhetoric promising he would rein in council spending, and get local authorities to stick to the basics.

[comment caption=Do you think Hide is all talk no walk?]In a response to a plea from Ratepayers and Householders Association chairman Syd Adie to help stop the stadium, Mr Hide said he was responsible for the legal framework in which councils operated, not their specific decisions or actions.

"Therefore, I am unable to intervene in any decisions the councils make about the proposed stadium."

There have been mixed messages from the Government in terms of the stadium.

Mr Hide has said he did not think it was the sort of infrastructure the Government should be supporting.

In November, he said the Government was determined to rein in local government spending and rates increases to reduce the burden on households and businesses.

But Finance Minister Bill English recently indicated the Government may consider providing money for the stadium as part of its planned infrastructure spending.

Stadium opponents have picked up on Mr Hide's views on the issue, and called for him to step in.

Mr Adie wrote to Mr Hide in November, and said the Dunedin City and Otago Regional Councils were not listening to ratepayers, whom he said opposed spending money on the stadium.

He asked Mr Hide if he could help stop the councils spending money on the project.

"We don't think it is the councils' job to kick-start an economy, when we have an iconic ground [Carisbrook] already."

Mr Hide responded by letter, saying he was aware there was significant opposition to the stadium, and he was looking at how councils were spending ratepayers' money.

But he stopped well short of promising to step in.

"I would therefore suggest that concerned ratepayers should make their views known to councillors before a final decision is made on the stadium project in February."

That suggestion has angered Mr Adie.

"We've been doing that for the past three years.

"If they don't know by now our position in hard economic times, and the fact that surveys are showing more people are against it rather than for it . . . what else can we do?"

Mr Hide could not be contacted late yesterday.