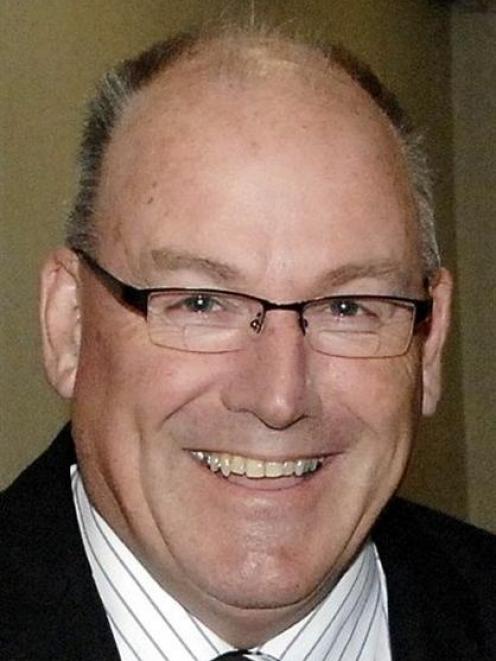 Three Dunedin secondary schools will receive a cut of $21.5 million for information and communication technology (ICT) upgrades as part of the Government's commitment to high-speed broadband in schools.

Kaikorai Valley College, Kavanagh College and Logan Park High School are among 100 schools around the country to receive the funding in the latest round of the $150 million boost for school network upgrades.

It is part of the Government's $1.5 billion Broadband Investment Initiative.

"We want to enable as many students as possible to take full advantage of the benefits provided by this technology," Mrs Tolley said.

"This . . . will contribute to the Government's goal of ensuring our schools provide the best possible education to their students."

Mr Joyce expected up to 2000 schools would be upgraded in successive stages during the next six years.

"The reality is, most children currently at school will spend much of their working lives online.

"It's important that our schools have the capacity to prepare them for that.

"We believe ultra-fast broadband will deliver a social and economic step change in New Zealand.

"Schools are one of our first priorities, as the benefits of greater broadband capacity will be felt very quickly.

"That's why we're aiming to have 97% of all schools, serving 99.7% of all students, accessing ultra-fast broadband (with speeds of 100Mbps or greater) within six years."

More schools would be invited to upgrade their networks in early 2010, he said.

Kavanagh College principal Paul Ferris was delighted with the funding - not only for his school, but for Kaikorai Valley College and Logan Park High School.

He believed the funding would help "future-proof" the technology schools used to teach ICT.

"We've done most of the wiring ourselves, at our own cost, since 1993, when we first started using broadband.

"But already, the wiring has become obsolete and has been superseded by better technology.

"This new contract will future-proof us."