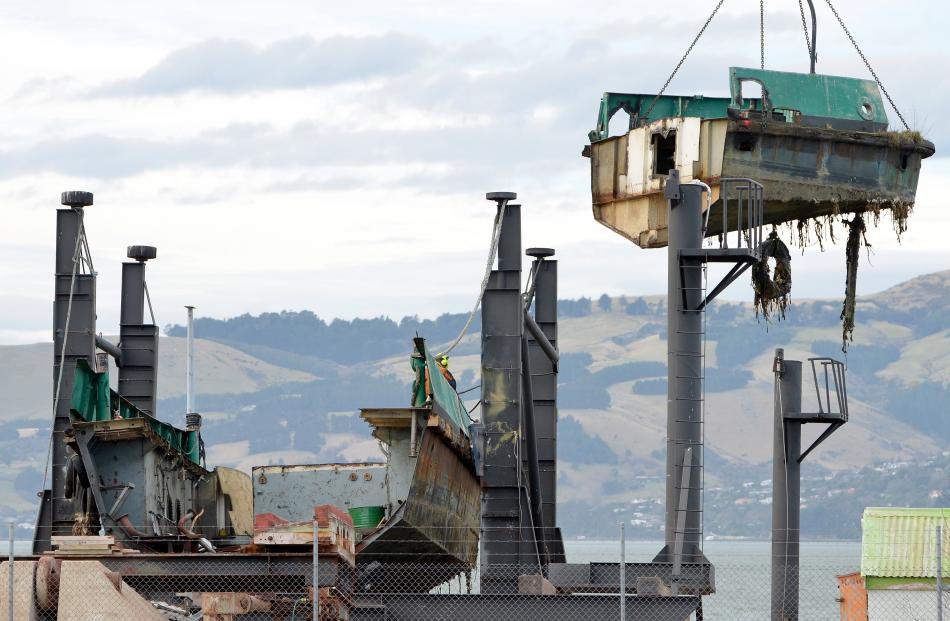 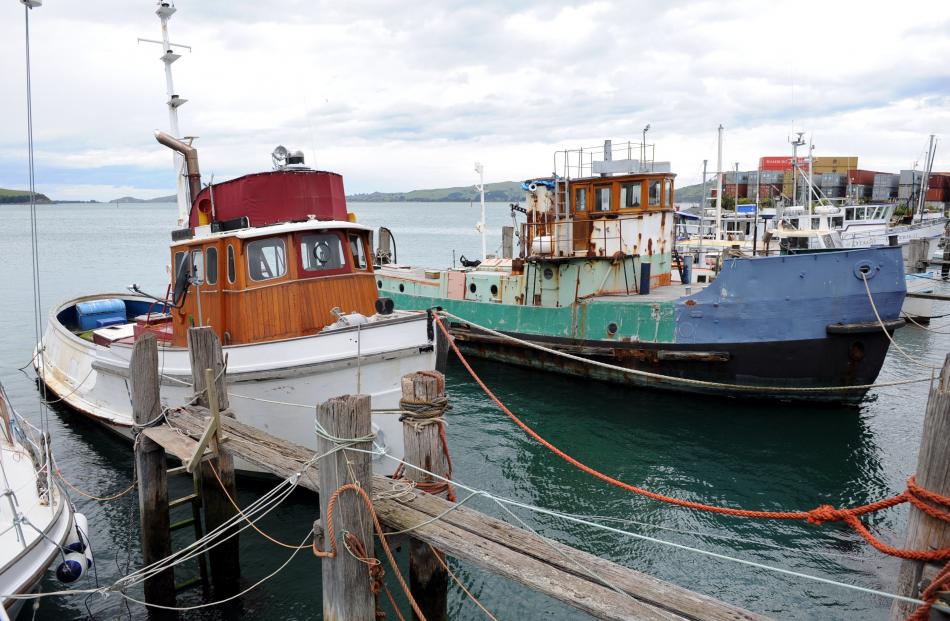 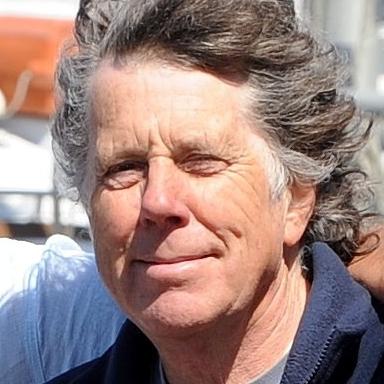 Death comes to all ships, and there is little romance or dignity involved, it has been revealed on Dunedin's Kitchener St slipway.

The old tug Arataki was planned and laid down by the US Navy during World War 2, finished in New Zealand's Devonport navy shipyards in 1948, and was a long-time worker on Auckland's Hauraki Gulf before being sold to private owners in 1985.

One of several private owners was Dunedin's Michael Swann, who kept Arataki at Careys Bay before he was convicted of multimillion-dollar fraud at the then Otago District Health Board.

Mr Swann had planned to restore the tug but was arrested before work was completed, Dunedin marine engineer Don Milne said.

Mr Milne said he remembered Arataki from his days working on Colville in Auckland's Hauraki Gulf in the 1970s.

At that time, Arataki was frequently seen around the gulf as it was used to service the various lighthouses and Little Barrier Island.

Colville, an ex-submarine-hunter being used for ''passenger cargo'' around the gulf at the time, was docked about 9pm one evening in the early 1970s, Mr Milne said, while he sat quietly swinging his legs.

''And she [Arataki] just loomed up out of the dark. It was a thing to behold. Listening to her coming alongside was like a symphony.

''It was a marvel to listen to, it was just marvellous having the sounds and the bells and the hissing and rush of air.''

The tug had an ''amazing engine'', which he saw as he peered down inside her open hatch that evening.

He estimated it was some 4m long and 2m high.

There was no gearbox. Instead, when the tug needed to reverse, its engine would be switched off and its camshaft slid across to an alternate set of lobes - there was a set for ahead and another for astern.

Once that was done, the engine would be restarted and Arataki would chug backwards.

But she will chug no more, after being taken out of the water by Ferrum Engineering this week and scrapped by Everitt Enterprises.