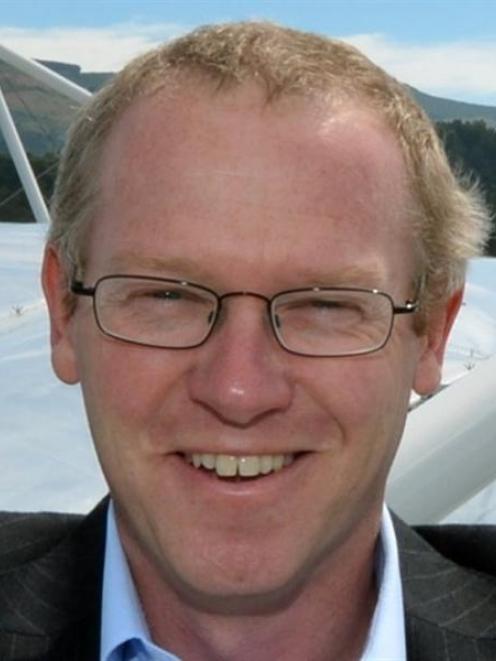 Darren Burden
The outgoing chief executive of Dunedin Venues Management Ltd, which runs Forsyth Barr Stadium, has been stripped of most of his media duties ahead of his premature departure from the role.

That included any request for an interview about Mr Burden's departure, which would need to be approved by Sir John, Mr Burden said.

Sir John, when contacted, confirmed the change, but said Mr Burden would still be permitted to discuss his decision to quit in an interview before his departure.

However, the board felt it was best to transfer other media duties away from Mr Burden, even though the board was ''not at all'' concerned Mr Burden might say something inappropriate, Sir John said.

Asked if the change amounted to a gag, Sir John said: ''Of course not.''

''You can see the reasons as well as I can ... he's leaving and it's more appropriate that someone with continuity in the place makes media statements.''

The change comes after it was confirmed last month Mr Burden would leave DVML on December 24, after just over a year in the chief executive's role, for a new job with Christchurch City Council venue management company Vbase.

Mr Burden has been involved in the stadium project almost since its inception, but in his new role could eventually find himself responsible for a new roofed stadium in Christchurch that competed with Dunedin's.