Ministers told of risk at hospital 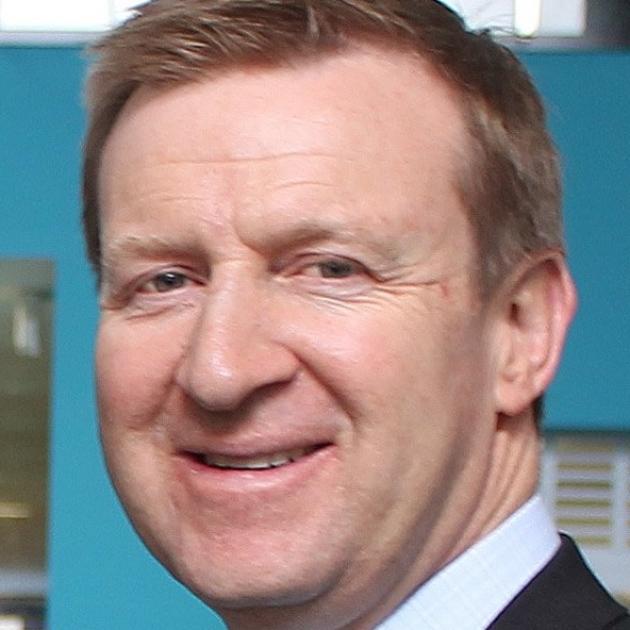 ‘‘There is a high risk to the sustainability of key clinical services due to the physical condition of the hospital,'' Ministry of Health advice to Health Minister Dr Jonathan Coleman and Finance Minister Bill English released under the Official Information Act says.

Officials recommended a fund of $7.3million, less than half the $15.4million required to fix all of the ‘‘significant and high-risk items''.

The clinical services building is the main concern. It is due for replacement, which would take seven to 10 years.

It comes as a second document, also released to the Otago Daily Times under the OIA, reveals Treasury warned Mr English and Dr Coleman against speeding up the time frame for the $300million redevelopment.

The clinical services building was one of a number of hospital buildings in a similar state that needed urgent maintenance.

Officials are keen to avoid spending too much on buildings nearing the end of their life. The fund is on top of $1.75million shelled out by Southern District Health Board last year to patch up leaks in the clinical services building, which posed a risk to surgery during rainfall.

‘‘The DHB's continuing financial deficit has necessitated deferring all non-essential maintenance, with the result that in a number of areas, continuity of key clinical service can no longer be assured due to a backlog of deferred maintenance,'' the paper says.

‘‘The backlog of deferred maintenance items therefore continued to grow, and at times, lower ranked items that failed have had to displace those of higher clinical priority simply to maintain services.''

The $7.3million fund was part of a $22.5million package for Dunedin Hospital and Wakari Hospital confirmed by the Government in September.

The second paper to Dr Coleman and Mr English concerns the establishment of the politically appointed ‘‘partnership group'' to oversee the big redevelopment.

It shows Dr Coleman had asked officials to explore options to speed up the rebuild, which Treasury opposed.

‘‘This redevelopment project represents a once-in-a-generation opportunity to build modern and sustainable services and facilities in Dunedin that will meet the needs of the population. ‘‘Getting it right will not be a short-term process,'' said the Treasury comment.

The paper is about four months old, and since then Dr Coleman has said he expected a faster time frame than seven to 10 years. This is despite the partnership group starting from scratch on strategic planning work on which the board had already spent more than $300,000.

The next big milestone is a strategic assessment first stage business case due for presentation to Mr English and Dr Coleman late next year.

Last week, the ODT asked Dr Coleman's spokeswoman for clarification, but was told he had nothing to add to previous statements.

‘‘The minister wants to ensure that the rebuild happens as quickly as possible, time frames are still to be confirmed, but he expects that it will be completed earlier than the seven to 10-year time frame,'' the spokeswoman said.

The ODT also asked for an interview with the minister, about the rebuild and the scrapping of next year's DHB election, but the request was declined.