Murder show portrayed the 'monster' in the man 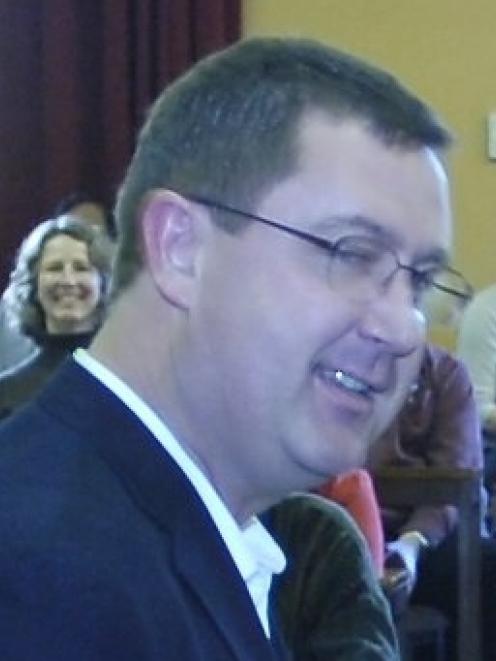 Andrew Bowers
The doctor at the centre of the Colin Bouwer poisoning case depicted on television last week says the show portrayed well the "monster hidden in the man".

Bloodlines depicted Bouwer, the once respected head of psychological medicine in Dunedin, poisoning his wife, Annette Bouwer, to death with prescription drugs.

Dr Andrew Bowers could not work out what was making his patient ill.

However, he helped bring Bouwer to justice by ordering a postmortem for his patient, instead of signing her death certificate.

Dr Bowers said the drama used "poetic licence", reducing the number of characters compared with the real-life players, inventing a few incidents, and changing the time-line of events.

He did not think he was as "rude" as he was portrayed, musing the writers intended to portray focus and seriousness.

The programme, which aired last Thursday, did well depicting the "deceit, the lies, that Colin [Bouwer] dished out in abundance".

The "intrigue and hostility" at Dunedin Hospital before the trial was probably worse than depicted, he said.

Dr Bowers, now IT clinical leader for the Southern District Health Board, said he had been "ribbed" at work about the drama in a "nice way".

He hoped his "10 minutes of fame" would end soon.

The similarity between his name and the murderer's continued to be uncomfortable, he said.

"One daughter has some schoolmates who thought that she was the surviving daughter, and was adopted out."