No Hide inquiry into stadium 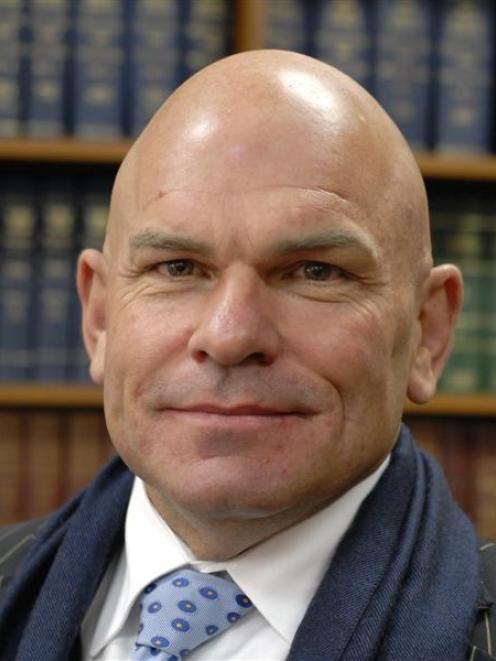 Rodney Hide
Local Government minister Rodney Hide says he will be "keeping an eye" on issues around Forsyth Barr Stadium, but he will not be calling for a government inquiry.

Such an inquiry was sought by Stop the Stadium at a meeting with Mr Hide in Dunedin yesterday.

Speaking afterwards, Mr Hide said he had not undertaken to seek an inquiry, although he would be interested in "following up" on issues raised.

He was fascinated by the issues becausethe council had consulted and "on the face of it everyone is grumpy with the result".

It was an illustration of how if the issue had been put to a referendum, ratepayers could have decided whether to proceed.

Asked if it was now too late for a referendum, Mr Hide said it was "never too late".

Mr Hide is working on a paper, due by the end of this year, with changes he would like to the Local Government Act.

Issues raised with him regarding the existing Act included the need for moderation by councils, consultation, unwieldy and expensive audit processes and proper fiscal transparency.

He said he favoured the use of referendums, but rather than ratepayers having to vote on a stream of them, decision-making by voters on future spending by councils could be done in conjunction with the three-yearly election system.

Mr Hide has suggested councils should stick to their core business, such as roading, water and sewerage services, but said this did not mean he wanted a list of things they were prohibited from doing.

Rather, if councils wanted to spend money on projects such as a stadium or to take a greater role in societal issues such as alcohol use, then they needed ratepayer approval.

The council representatives had expressed concern about "consultation fatigue" and onerous central government requirements, he said.

Ratepayers representatives were pleased with their reception and expected to have further talks with Mr Hide.