Only four students among 15 arrested 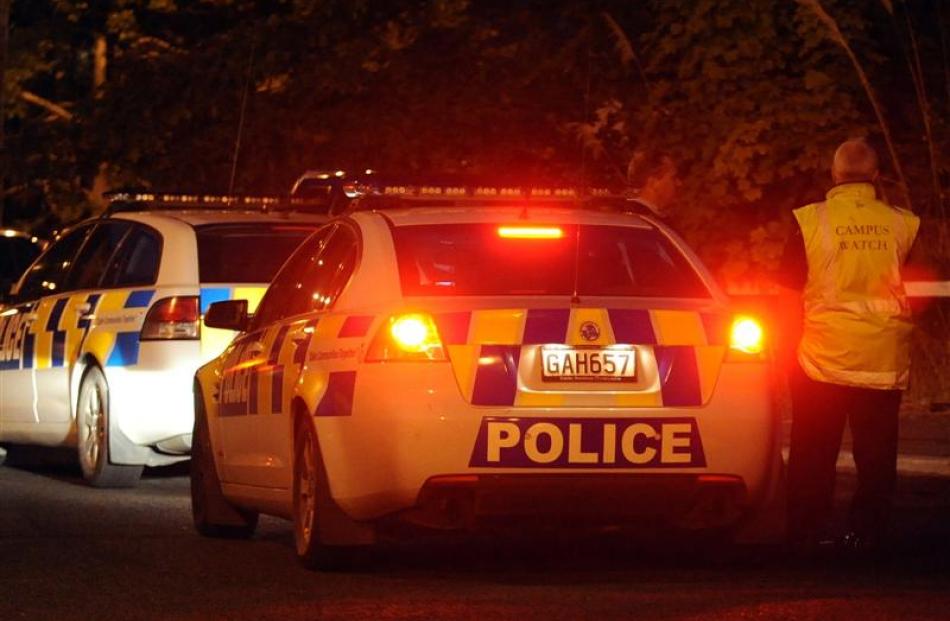 A large number of young people "partying up" in Dunedin on Saturday night, their ranks swelled by Forsyth Barr Stadium Orientation concert-goers, resulted in 15 arrests for assault or disorder offences.

However, despite the concert crowds, and Dunedin firefighters extinguishing 12 fires in North Dunedin in nine and a-half hours, police confirmed only four of those arrested were students.

Excessive consumption of alcohol created an unsafe environment, leading to hospitalisations and disruption to the community, he said.

Two males, not students in Dunedin, were arrested for disorderly behaviour connected with the fires in North Dunedin.

The remainder, dealt with for offences mainly in the central city, ranged from labourers, builders, shearers, contractors and unemployed people to a 43-year-old teacher.

Snr Sgt Grindell said Dunedin police had no problems with the crowd which headed towards the central city following the stadium concert.

However, Octagon bars attracted so many patrons the lower Octagon roadway became blocked at one stage, forcing police to close the road for a short time to ensure the safety of those waiting to get into bars.

Many of those involved were visitors to the city.

"While police have a role to play inasmuch as possible keeping people safe and enforcing the law, [Saturday] night's events again demonstrated that when young people drink excessively, they are more likely to become victims of crime or offenders, or harm themselves."

"It seems people are now quite happy to throw objects at firefighters trying to put out fires in the student area.

Mr Douglas said some of those throwing objects at firefighters were not students.

"Members of the public seem to side with students and create a bit of mischief."