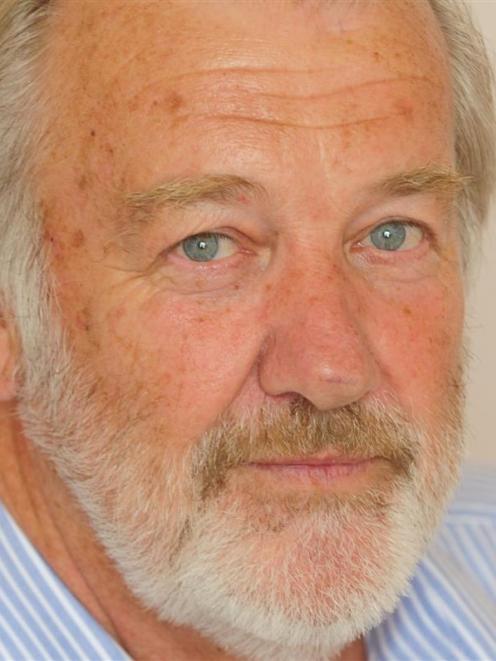 Figures released by Dunedin Venues Management Ltd yesterday showed former chief executive David Davies received $54,591.32 in entitlements, together with a portion of his at-risk salary, following his departure in September 2011.

His replacement, Darren Burden, received $29,377.77 in entitlements only - but no performance-related pay - when he quit, just over a year into his new role, in December last year.

The figures were released to the Otago Daily Times yesterday following a request under the Local Government Official Information and Meetings Act 1987. 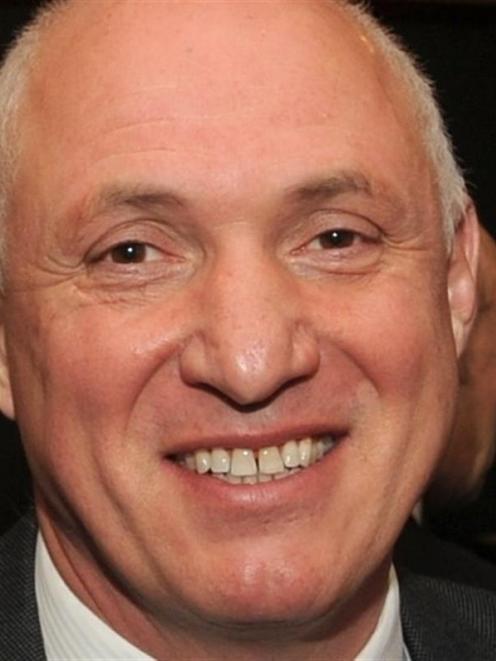 The fact Mr Burden did not receive any of the at-risk portion of his salary was a consequence of his early departure, Sir John said.

''It was a reflection of the fact he left at quite short notice and after a very short time in the job, and, as far as the board was concerned, he had not met the criteria necessary to earn any of it.''

The payment of a portion of Mr Davies' at-risk salary reflected his role in the successful launch of the stadium operation in time for the Rugby World Cup in 2011, Sir John said. 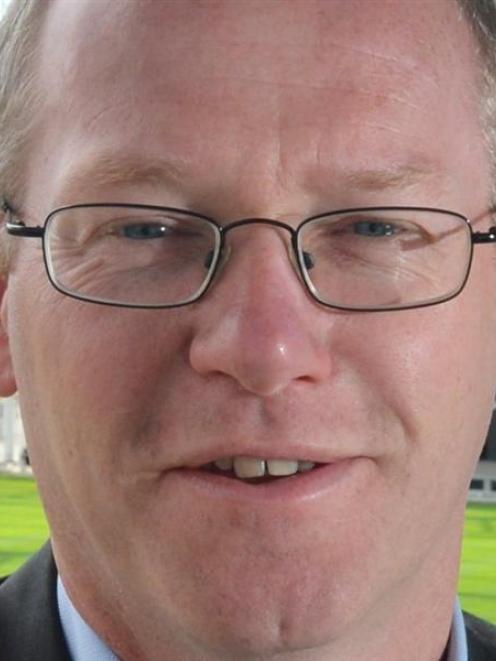 Darren Burden.
''I'm comfortable with the amount of at-risk [salary] we paid him,'' he said.

However, DVML staff refused to disclose the details of a third payment, to former DVML commercial manager Guy Hedderwick, after he accepted a role as a part-time contractor based in Adelaide last year.

Staff would confirm only he did not receive any payment ''extra to his entitlements'', which included holidays owed and a final salary payment, but withheld other details, citing privacy.

Sir John, asked about the decision, initially said he was unsure why details of Mr Hedderwick's payment would not be released, unless there was legal advice against doing so. 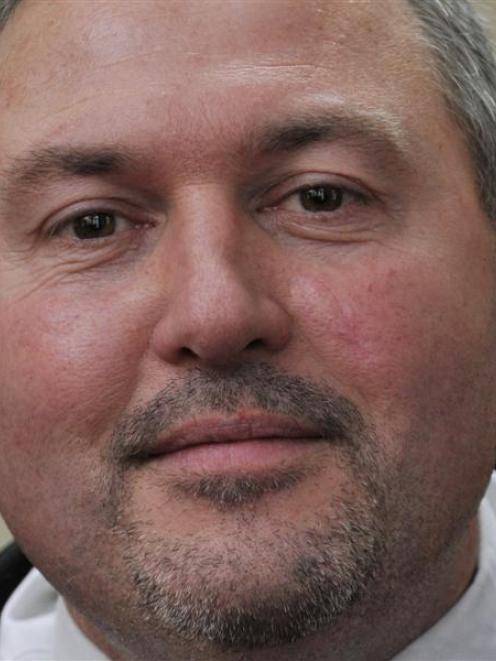 Guy Hedderwick.
''Off the top of my head, I can't see what difference there is between a commercial director and a CEO. I don't understand why two are OK and one isn't.''

However, later in the day, having checked with DVML staff, Sir John said DVML was obliged only to release payment information relating to its chief executives.

That was based on advice from the Dunedin City Council, and ''I'm quite happy with that advice'', Sir John said.

''He [Hedderwick] is entitled to his privacy in his job.''

Asked if there was not a public interest in the payment from a council-controlled organisation reliant on ratepayer funding, Sir John would only reiterate: ''We were following the advice we were given. I've got nothing further to say on the matter.''