Pupils being pressured out of school, parents say 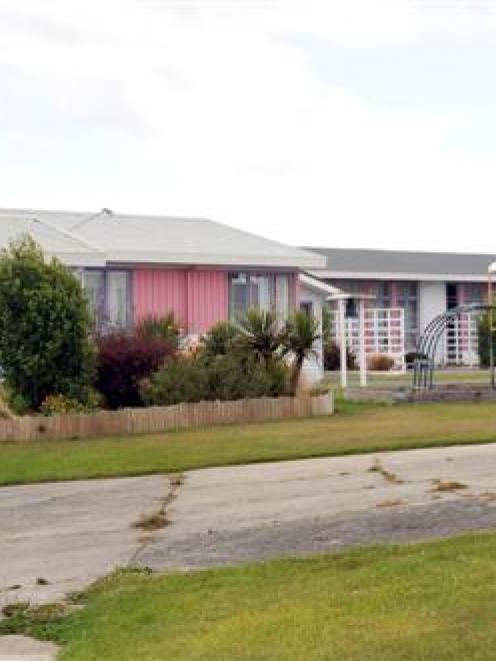 The school has applied to the ministry for voluntary closure, preferably by the end of term 2 this year, due to a decreasing roll.

Seventeen pupils attend the school, compared with 110 four years ago.

Glenn Tunnah, the parent of a 7-year-old pupil at the school, said he had been contacted by principal Marion Carter and encouraged to find a new school for his son because most pupils would not be returning next term.

"I'm in a head spin about what to do about this. We've been cut short with five school days left to find a new school," he said.

The school's newsletter indicated 12 pupils were expected to return next term.

"It seems to me that Mrs Carter is trying to discourage kids from returning to school next term, so she can close the school earlier."

Another parent, who declined to be named, said she, too, felt pressured by Mrs Carter to find a new school for her son.

She believed there was still demand because she had spoken to other parents wanting to keep their children at the school until it was formally closed.

Mrs Carter said most pupils had been visiting their new school to help with their transition from Corstorphine. She had contacted parents whose children were not having transition visits to help them organise one.

She also told parents a small number of pupils would be returning next term - about one pupil per class across all levels.

Mrs Carter said she had made it clear the school would remain open, and the closing date was still to be announced.

"I am not forcing children out. Parents are being informed - the choice is theirs," she said.

Board of trustees chairwoman Sheralyn Weepers believed Mrs Carter had acted prematurely in setting up school visits because there was no guarantee the ministry would close Corstorphine.

"As far as the board is aware, it is business as usual."

She telephoned parents yesterday, ensuring they were aware the school would be open next term and there was no pressure to find schools, at this stage.

"I have spoken to 50% of parents so far and the bulk of them have said they want to keep sending their kids to the school next term."

Ministry of Education southern regional manager Raymond Webb said no decision had been made about the closure of the school, which would remain open until at least the end of term 2.