Rehabilitation could be at risk 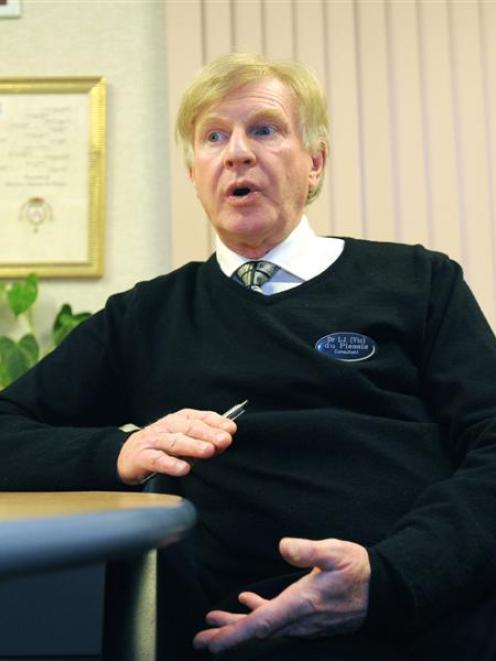 Dr du Plessis, who is also a neurologist, said the Isis Centre's long-term financial viability could be at stake if neurosurgery services were moved from Dunedin.

This would reduce funding, particularly from ACC, which often paid for months or years of rehabilitation.

Losing funding for neurosurgery rehabilitation would place an extra financial burden on the Southern District Health Board to fund the unit, he said.

A patient's rehabilitation was better close to home where they could be supported by family.

The 26-bed unit at Wakari was well-resourced and had a strong focus on readying people mentally, and physically, for life after discharge from hospital.

Self-contained flats on-site provided an affordable place for families to stay on the hospital grounds, if necessary.

A small number of neurosurgery cases were transferred to Christchurch when no neurosurgeons were available in Dunedin.

Dr du Plessis said that when those patients were discharged home to Otago or Southland, they did not receive the follow-up they would get if they had been treated in Dunedin.

He acknowledged Burwood Hospital would have to expand if it was to handle Otago and Southland patients.

As well as the rehabilitation issue, Dr du Plessis was concerned about transfer time to Christchurch for patients urgently needing neurosurgery.

Patients at Wakari were sometimes unstable and if their condition deteriorated they could be at Dunedin Hospital for surgery within 20 minutes.