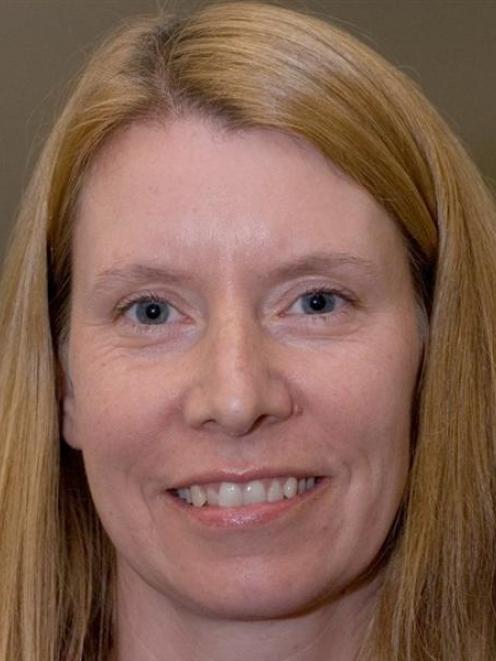 Anna Johnson
All future retail enterprises in Dunedin, with very few exceptions, are likely to be encouraged into existing central city or suburban retail centres under the city's new spatial plan.

Changes to the way the Dunedin City Council will manage retail activity in the future are some of the revisions worked through recently by the council committee deliberating on the draft spatial plan, which lays out the council's vision for Dunedin's development to 2050.

The final document, which will have to be approved by the full city council once finalised later this year, is intended to direct and inform council policy and strategy, and provide a clearer framework for district plan zoning and rules.

Council city development manager Dr Anna Johnson and senior planner Debbie Hogan recently ran councillors through changes to the plan which clarified the committee's preferred approach of consenting to retail activities, based on activity type, rather than business size.

The changes were that, in the first instance, all retail businesses, including large-format retailers, would be encouraged into the existing central city or suburban commercial centres.

Where that could not be achieved for larger bulky goods retailers and supermarkets, the applicant would have to convince the council they could not be located anywhere near or beside any of the existing centres.

Dr Johnson said the council would consider alternative locations only if it was first convinced using a preferred location was not possible.

In only a very few exceptions would there be provision for trade-related or home improvement retailing in selected locations outside centres.

The revised plan also includes new remarks on the trend of retailers moving into in "big box" buildings and how that had been seen to have a detrimental effect on the character of Dunedin and the vibrancy and success of retail centres, including the central city.

The plan said if out-of-centre retail was not strictly managed in Dunedin, it had the potential to "undermine the social and economic functioning of central city and suburban centres".

Much of the area around Andersons Bay Rd was already developed for yard-based retail and larger-format retail activities and zoning needed to be reviewed to reflect that, but a stronger policy framework also needed to be created to prevent any expansion and limit any future development to only those bulky goods retailers that genuinely could not be located in existing centres.

The industrial activities and yard-based retail activities already permitted in the area would continue to be allowed.

Dr Johnson said staff would continue to tweak the document and would present some final changes to the committee before the plan was sent to the full council for adoption.