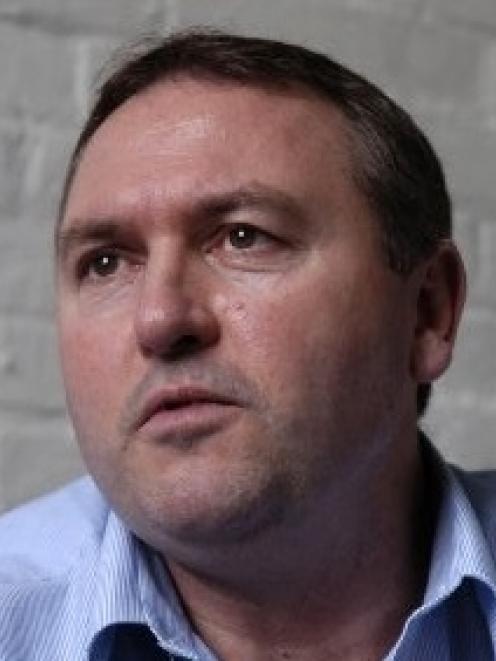 Guy Hedderwick
One of the Forsyth Barr Stadium seating packages has sold out, pushing the funding raised so far to $35.7 million.

Dunedin Venues Management Ltd (DVML), the company set up to manage the facility, has managed to sell 20 of the 20 available eight-seat open club reserve packages.

Open club reserves are a block of reserved seats in the main seating bowl with a seat-side food and beverage service, and were available as eight or 12-seat options.

The eight-seat packages cost $108,000 for a 10-year period, raising $2.16 millionDVML commercial manager Guy Hedderwick said yesterday the packages had sold to a combination of companies, "small and medium enterprises", and groups of friends who had got together to buy them. 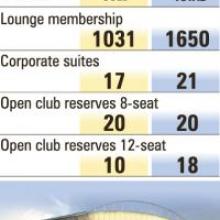 DVML chief executive David Davies said open club reserves were a relatively new concept in New Zealand, and had been designed for groups who wanted the atmosphere of the main stand, but with "their own space".

"To have demand outstrip supply in one of our membership options already is a fantastic result.

"The interest from the region has been extremely positive, and while we still have some way to go, we're on target and confident that we will reach our private sector funding goals."

DVML has a target of $45.5 million to raise in private sector funding from the sale of seating packages and sponsorship for the stadium.