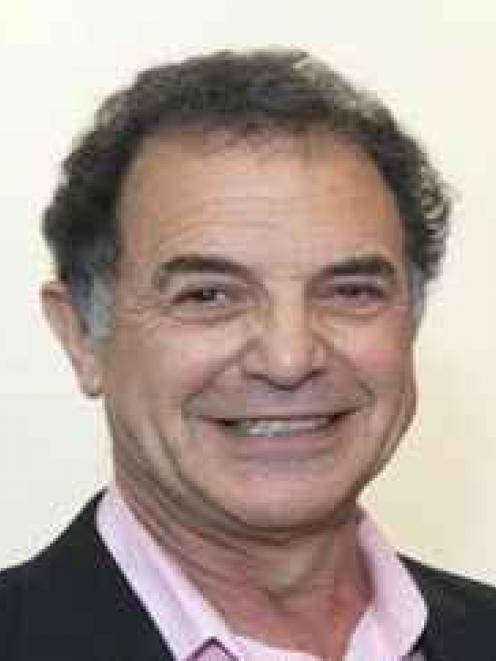 Malcolm Farry
Claims there have been design changes to the Forsyth Barr Stadium, or any change to the number of seats at the facility, have been scotched by Carisbrook Stadium Trust chairman Malcolm Farry.

"I can do it in one word," he said this week, when asked to respond: "Rubbish".

Mr Farry has also responded to criticism of the cost of setting up the $2.48 million Dunedin Venues Management Ltd, saying it was never the trust's responsibility to set up the company; rather, it was the responsibility of the Dunedin City Council.

Since the project began, the trust and the stadium have been buffeted by numerous rumours about aspects of the project's development, including claims the design had changed, and this week by angry debate about the establishment of DVML.

Mr Farry was asked yesterday about both those issues.

Cr Dave Cull told a public meeting at the Dunedin Town Hall last year the design and specification of the stadium had been changed in order to keep the construction cost within the agreed budget.

University of Otago lecturer Rob Hamlin, whose academic discipline is marketing, was recently reported as saying he believed plans for the stadium showed it would only hold 26,000.

The seating capacity of 30,514 was noted in a report to the Dunedin City Council last February, but had been in stadium plans for some time before that date, and Mr Farry said there had been "absolutely" no design changes since well before 2009.

That was supported by Mr Davies, who said the only design change he was aware of was to a "small holding kitchen", and to carpet colours and wall finishes.

Those issues were not the most important aspects of the stadium debate, he said.