Stadium may play a role in future Orientations 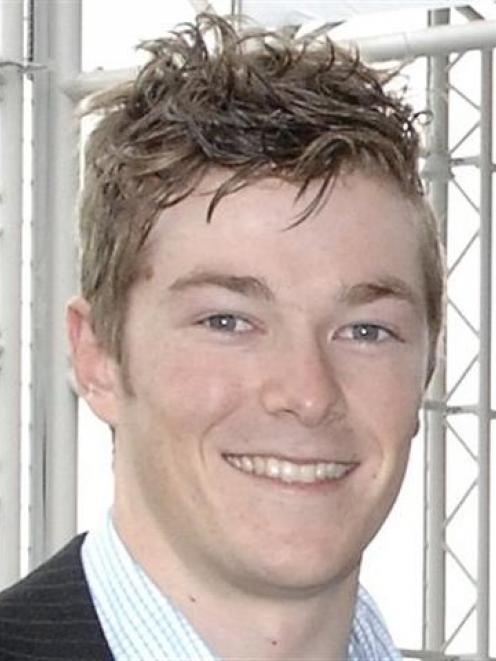 A review of Orientation events, hosted last week for the first time at the stadium, will take place to assess how it may be used in the future, OUSA president Logan Edgar said.

The week-long schedule of OUSA-financed events and concerts was expected to break even, he said.

A $5.7 million redevelopment of the Union building is progressing at the University of Otago as part of a project to revitalise the central campus precinct.

The upgrade, scheduled to be completed by June, was behind a shift of the main Orientation events to the indoor stadium.

The change in venue also strengthened a partnership for Orientation events between OUSA, the University of Otago, and the Dunedin City Council.

Mr Edgar said he believed the stadium would continue to be used for Orientation, but a review would consider in what capacity.

OUSA was looking forward to having the Union building fully finished and refurbished so it had alternative venue options available, he said.

The move away from the traditional central campus location for Orientation to the stadium had increased third-party organisation costs for OUSA.

The major concerts were also open to the public for the first time. On average, 10% of tickets had been sold to the public.

"To what extent we will use [the stadium] in future will need to be looked at." Reported incidents of disorder and couch fires in North Dunedin were outside the control of OUSA and its Orientation events which had been praised by police as "well-organised".

"I think it needs to be reflected more often in the media that just because somebody burns a couch [in North Dunedin] doesn't automatically mean they are a student.

"However, the fact that this sort of behaviour is perceived to be acceptable here by anyone, including students, is of course disheartening," Mr Edgar said.