Strong response to consultation on schools 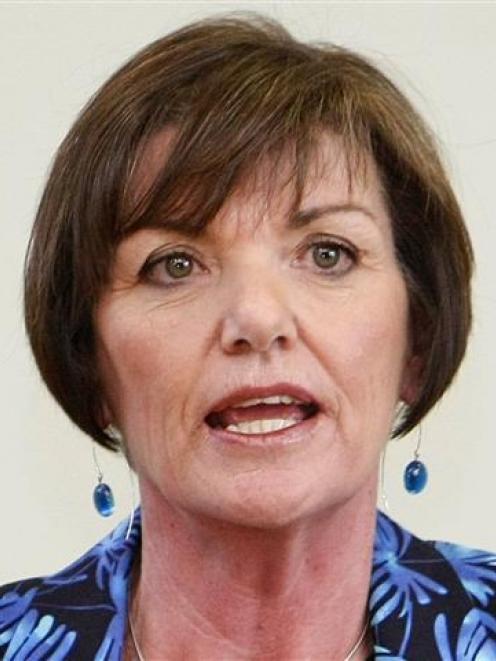 tolley_pa_Small.JPG
The Ministry of Education has received a strong response to consultation on the South Dunedin schools review.

Submissions closed at 5pm yesterday, by which time the ministry had received 40 proposals from southern Dunedin school communities about how they would like to see the increasing number of empty classrooms in the area dealt with.

Mrs Tolley said demographic projections showed no significant rise in pupil numbers over the next few years and the schools had lost a fifth of their pupils during the past decade.

The ministry was aware roll declines led to reduced funding, reduced staffing and fewer educational options for pupils, she said.

Last month, she presented two options for dealing with the issue.

Another option was to close Macandrew Intermediate and merge Caversham, College Street and Calton Hill Schools into a years 1-6 contributing primary school on the Caversham site.

Mrs Tolley called for other options to be presented by school communities, and submissions officially closed at 5pm yesterday.

An education spokesman said the submissions would now be collated and a report sent to Mrs Tolley. She will then chose one or more options early next year for further consultation, before choosing one to be implemented in 2012.