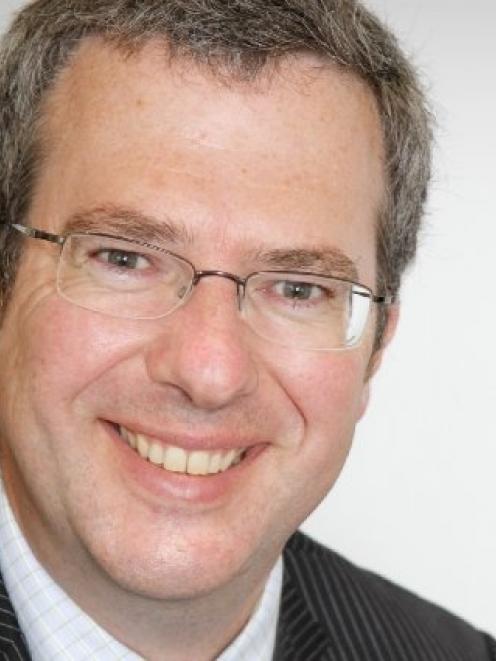 Hamish Saxton
Dunedin's winter is heating up on the heels of a domestic tourism campaign.

The Curious and Beautiful campaign was shaping up to be a major success, with bookings flooding in and thousands of visits to an associated website, Tourism Dunedin chief executive Hamish Saxton said.

The first initiative of its kind, it was prompting other season-specific domestic marketing campaigns including one for spring.

From the campaign's May 14 inception to June 11, there were more than 21,000 visits to Tourism Dunedin's website www.DunedinNZ.com, and a further 6287 visits to the Curious and Beautiful landing page.

Another 5158 visits were made independently to the campaign page, which people spent an average of almost two minutes browsing.

Mr Saxton said the online traffic was considered "very good" and had been backed up by positive feedback from Dunedin tourism operators and accommodation providers.

"We haven't got actual booking figures from them yet, but they are noticing people from the mail-drop areas booking Dunedin visits for winter. All the feedback to date has been encouraging and positive," he said.

Each business involved invested up to $1000 in the campaign, the total cost of which was not disclosed by Tourism Dunedin.

Mr Saxton said those living within about five hours' driving distance of Dunedin were targeted as having the most potential to visit the city for winter events and special deals.

"The market that has the greatest potential for winter is the domestic market and it is motivated mostly by events and deals from a leisure perspective.

"People from those targeted areas are also likely to come to Dunedin to visit friends and relatives when they can get a good deal," Mr Saxton said.

Winter was traditionally the city's off-peak tourism season but there were an increasing number of events and attractions being organised during colder months, he said.

Domestic visitors were also targeted to boost the lagging number of international tourists through winter.

Dunedin was benefiting from changing winter holiday trends as more skiers and snowboarders, especially from Australia, visited the city either before or after Queenstown and Wanaka.

They took advantage of direct flights from Brisbane to Dunedin International Airport, he said.